Must listen! Davido and Kizz Daniel drop a smash hit, 'One Ticket' for their fans 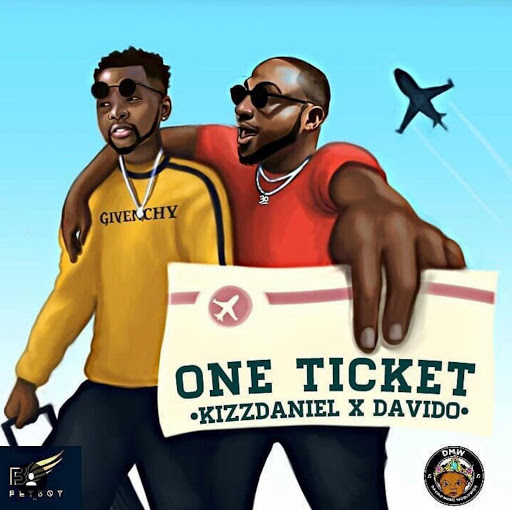 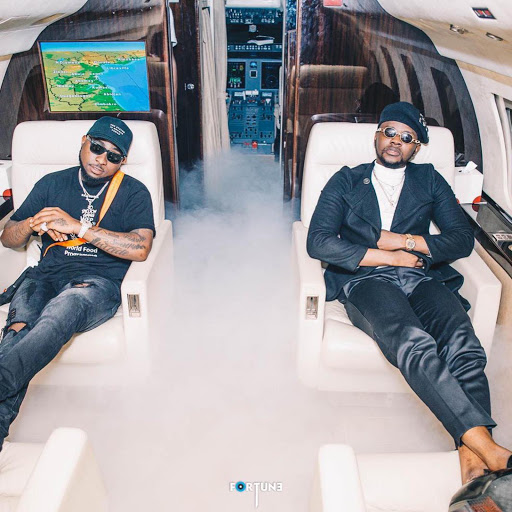 Kizz Daniel and Davido have had a good 2018 and just before it comes to an end, they have decided to give us a big tune.

The Afropop Star Kizz Daniel has continued to drop back to back hit tracks and now the one thing we are waiting for is his Sophomore Album No bad Songz Album(NBS) which is yet to drop.

Before that album, Kizz Daniel has teamed up with Davido to bring fans a smash hit, 'One Ticket'.

The two are great African artistes with a large fan base and them coming together, is something their fans have been anticipating. They have already received a lot of love with their hit jam.

You too can enjoy One Ticket from the 2 Africa’s greatest on Songa By Safaricom by downloading it on the or by dialing *812#.