Publicity stunt! Hamisa Mobetto's 'boyfriend' exposed for being just but her video vixen 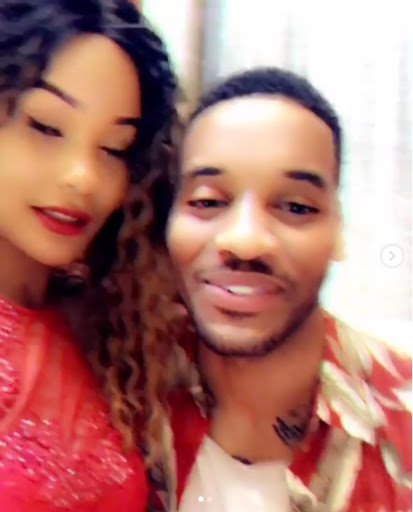 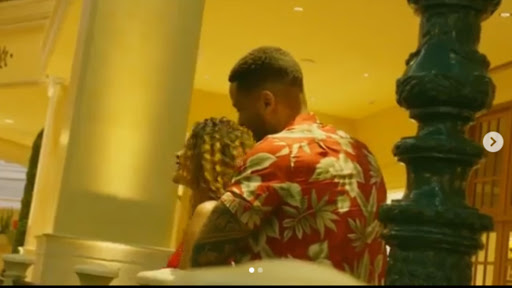 After East Africa was happy for her saying she has found love in a very handsome man, it turns out she was doing it all for the views.

Hamisa surprised her fans with a new video release termed, Tunaendana. Apparently, she is not in a relationship with the basketballer, he was her video vixen.

The gorgeous man who had ladies drooling, Josh Adeyeye, played the role of her an in the video which was shot in Las Vegas but Hamisa made fans believe that she and the NBA player were an item for a pretty long time.

She put in a lot of effort to make their love seem genuine by even showing fans some PDA:

Josh, who is also a freelance model, has indeed done a great job in acting as Mobetto’s bae.

Diamond Platnumz, Mobetto’s baby daddy has been with her all over from Dubai to the States so he might be the one who helped her bring out the video to what it is.