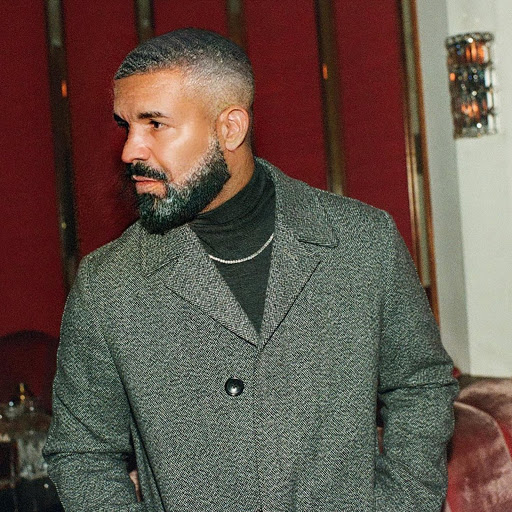 What-FaceApp-Challenge
Yesterday, Toronto native and "Six God" Drake posted on his Instagram a picture of him looking slightly seasoned. In the caption, he wrote," Best caption wins OVO tickets." Drake was trading in OVO tickets for anyone who would roast him hard enough that it would catch his attention.

The comments went crazy and people threw in heavy jabs at the rapper but we're left asking ourselves "what app did Drake use to make himself look so old?" Lately, in Hollywood, it's becoming a common occurrence in movies for actors to play around with their age digitally to make them lo older or younger. In "Captain Marvel," the studio de-aged Samuel L Jackosn to reprise his role as Nick Fury. Even Will Smith is taking a shot at the de-ageing technology by staring in his new movie "Gemini Man" where he plays an assassin fighting a younger version of himself sent to kill him.

But we don't have a whole studio and millions to de-age or age ourselves digitally. So whats more accessible to the public? There's an app called"Faceapp" where you can download it and digitally enhance yourself to look older, younger and more.

Drake isn't the only rapper to try and mess around with the app. It all started when someone went online and started ageing a lot of celebrities. Everyone from Gordon Ramsey, the Avenger's actors, rappers, reality TV stars and athletes are getting aged. It's ended up becoming the face app challenge.

You can get the app from the app or play store and play around with your age see if you'll end up looking as good as you think you will in the future.