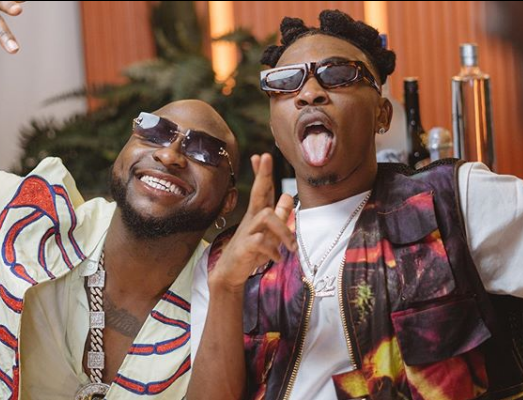 When Davido teams up with Mayorkun, you know it is about to be a heavy tune, remember ‘Bobo'? Too lit.

'Betty Butter' is a song many Nairobi men can relate to especially wale wakutuma fare. The storyline is of a lady, Betty who takes advantage of the two men, Davido and Mayorkun but ditches them after all the benefits.

Of course the man behind the visual is directed by the one and only, Clarence Peters.

Enjoy the video below: