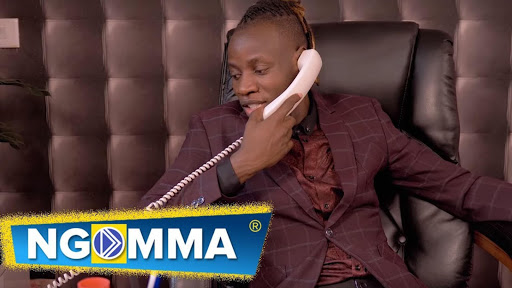 181534
Guardian Angel is one of those artistes who work in silence. You might think you know what he's upto or when he'll release a song, but he ends up surprising you.
Known for his hits Nadeka, Swadakta among others, Guardian Angel has slapped us with yet another jam, 'Utafurahi' that is now available on YouTube and has over 17k views.

'Utafurahi' is an encouragement song to those who seem to have lost hope and tend to think God has forgotten them and is not answering their prayers, while He could be preparing their testimony. He urges them to hang on because at the end they will be victorious and happy.