Davido is back with a hot new single titled 'Nwa Baby' 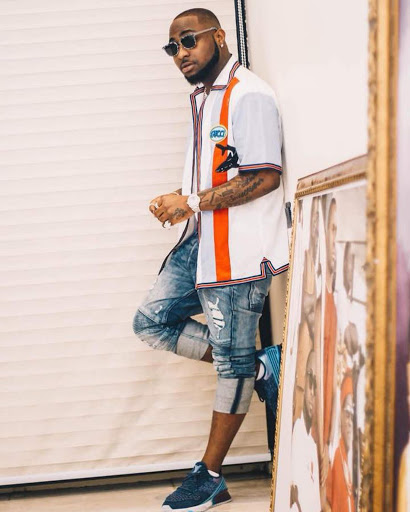 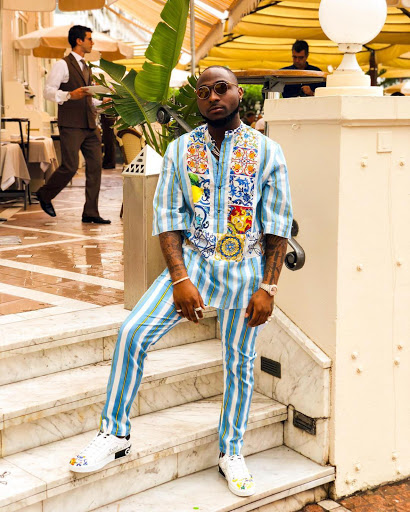 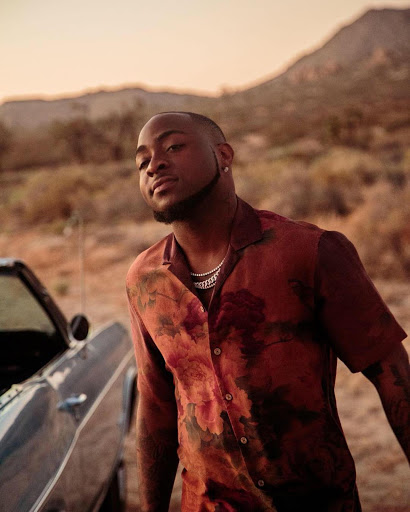 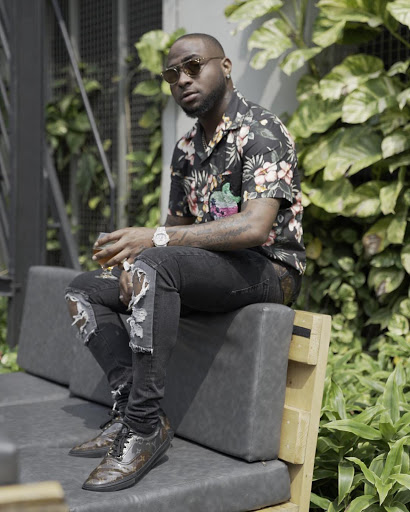 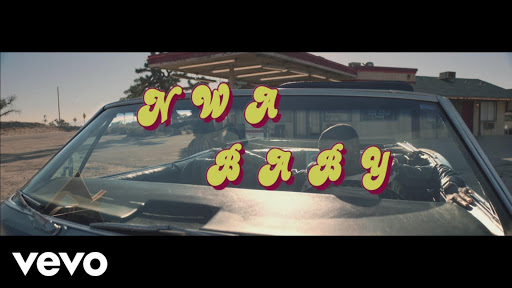 After teasing all weekend, Davido has just announced and released his new single titled 'Nwa Baby'.

The single is exactly what we anticipate from Davido, coz this guy is all about serving lit jams. The star revisits the pon pon sound which has been his signature sound for a while now with this monster hit produced by Speroach Beatz & FreshVDM.

Nwa Baby talks about the challenges lovers face which can either make or break you, and when things are bad we tend to feel locked up and cannot escape the pain and suffering. But these emotions are a reminder of how much love each and every one of us have to give.

2017/2018 have been two great years for Davido seeing him flourish with his chart topping hits ”If”,  “Fall” and “Assurance” which have solidified his place as one of the biggest African artists to date whose barrier breaking approach to music  has led to a growing loyal fanbase in the U.S and the rest of the world.

Make sure to keep your eyes and ears open for more milestones for this chart topping artist as we know “Nwa Baby” will be a smasher this summer.