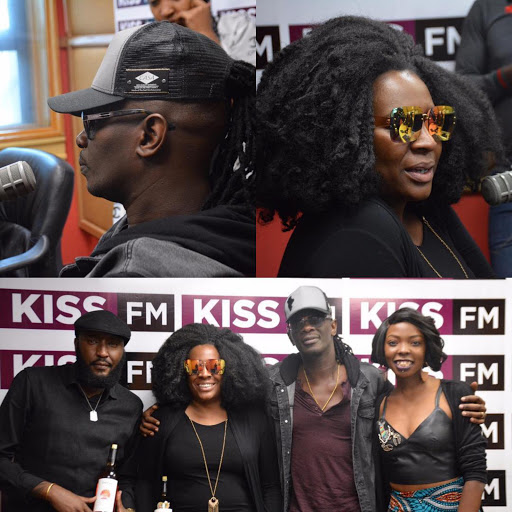 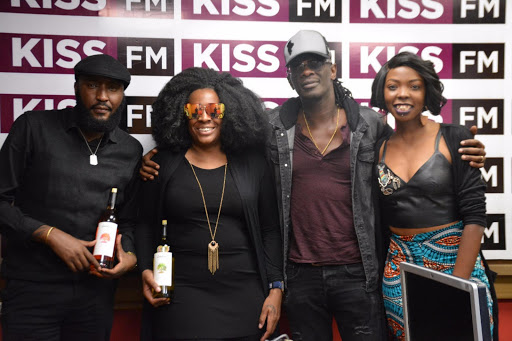 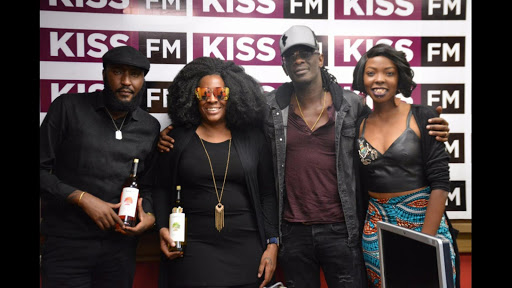 Carol Atemi has been missing from the scene for sometime now, but guess what? She back bigger and better.

She together with Nameless are set to release music video for the tune Romantic, which will be released on Thursday evening.

Well, Atemi has partnered with Leleshwa Wines have partnered in a tour dubbed

as ‘Inspired by Kenya’.

The tour celebrates Kenya as a beautiful and magical country and showcases its beauty and romance through the melodious tunes of Atemi and Leleshwa wines which continues to be the source of pride for Kenya.

Today on Breakfast with the Stars with Adelle and Shaffie, the two officially released the audio and I must say, it's a tune that will make you happy.