Rumour has it that the Si Rahisi hitmaker, Nadia Mukami, is dating Arrowbwoy.

Nadia addressed these rumours during the Happy Hour Show which is aired on Switch TV.

She said, “He is taken and I don’t want to ruin peoples family!”

Nadia added that their relationship is centred on producing and releasing their new jam Radio Love. The chune has so far done well on the airwaves.

It is over! Kylie Jenner ‘quit filming Keeping Up With The Kardashians 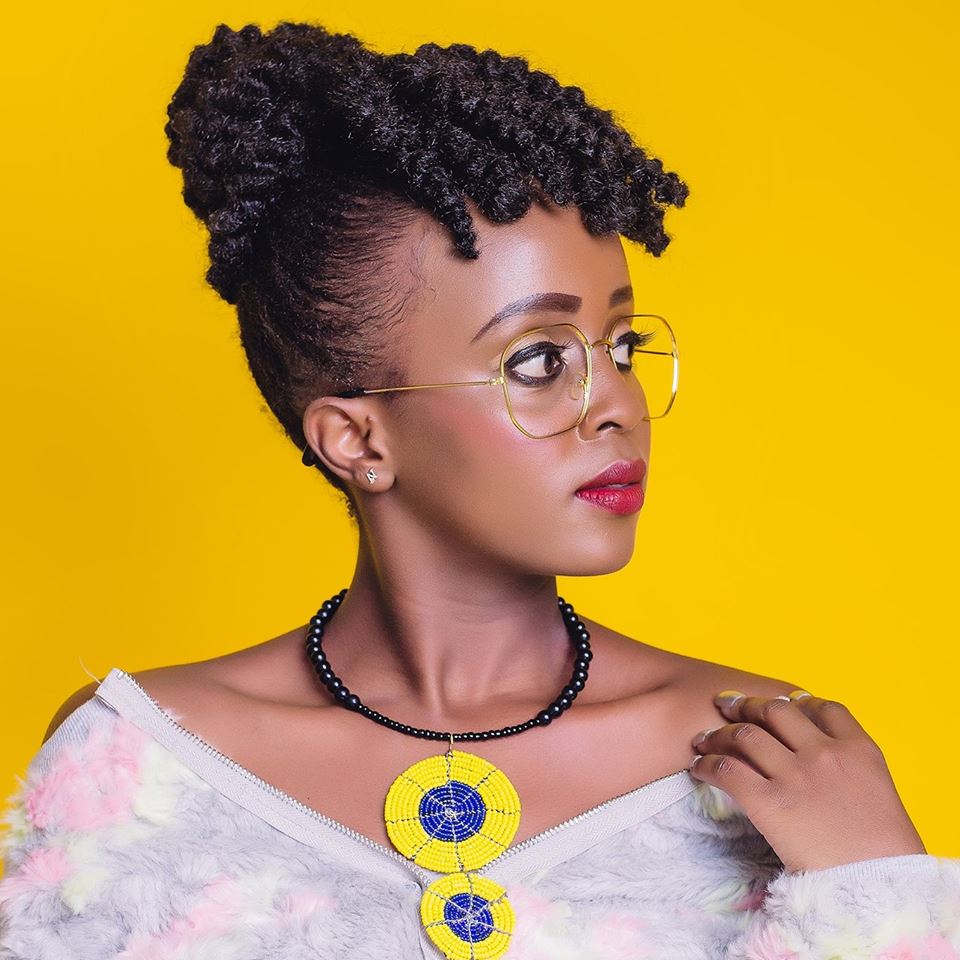 She also narrated her journey in Coke Studio and how she reacted when she got a call from her manager to inform her about the news that she will be featured on the show.

She describes how she screamed because it was always her dream to be in Coke Studio.

Nadia revealed that some of the people who have been supportive in her life are her producer, mother and dad who have been with her through out the journey of her music career.

‘Growing up we used leaves as tissue paper, ‘ Nyce Wanjeri...

Njambi in ‘trouble’ after announcing she misses being pregnant

‘We keep remembering you,’ Celebrities pay tribute to Kaberere

Popular Nigerian actress in trouble for holding party during lockdown