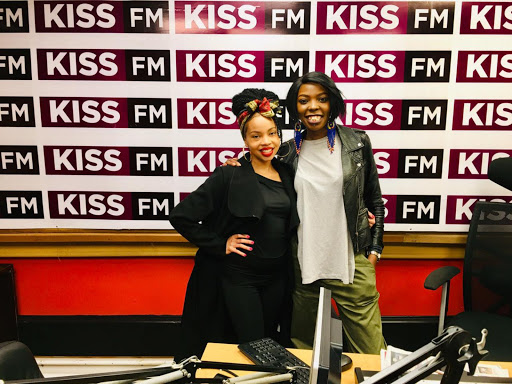 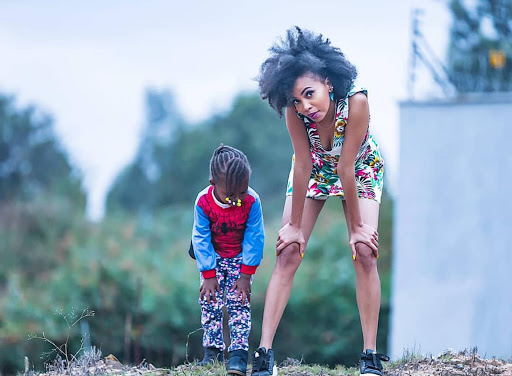 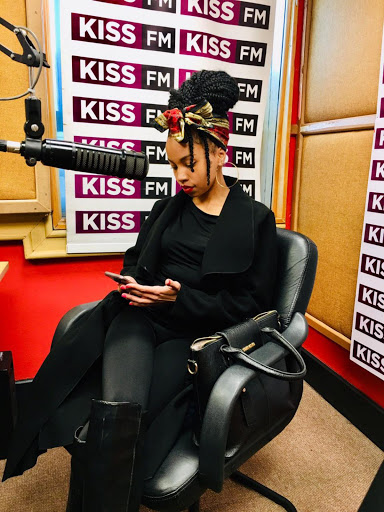 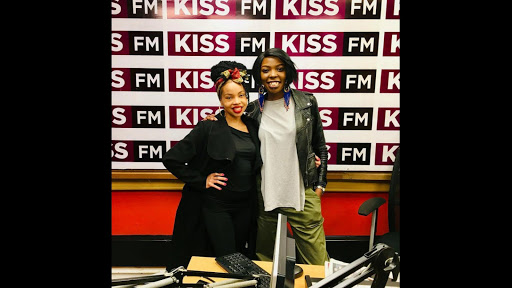 Brenda Wairimu is making shmoney moves up in these streets and she ain't apologetic about it.

This year has quite frankly been her year, having released the Movie 'Disconnect' which has received positive feedback.

Brenda is a mother of one, Amor, and has preferred hiding her face from the public, which a personal choice as a mother.

In an interview with Adelle Onyango on Breakfast with the Stars, she was asked if she was strict towards her daughter and she said;

Well, not so long ago, Brenda broke the internet after sharing lingerie photos on social media. The photos were beautiful and it came as a shock to many, but most people loved them.

When asked by Adelle what drove her to share the photos, she explained.

"What I loved about this entire shoot, I really didn't want to explain it number one. I went into it with the idea I wasn't sure I was going to share these photos that I took. I knew that I had always wanted to take this kind of pictures. I'm the kind of person if I'm going to do a photoshoot there's a reason behind why I'm doing it or a concept that I'm trying to bring to life. So as I was doing it I didn't know how they'd turn out. I didn't know I would share them and even when I did, I tried not explain them too much because I think they spoke differently to different people."

She continued, "I got several DMs of people telling me what the photos meant to them and it was so strange. I didn't think they'd have that much of an impact but I love the fact that everyone reacted to them differently and everyone has a different kind of feeling towards the pictures and what it means to them."

Brenda is about to premiere yet another movie, Subira, the story of a free-spirited girl called Subira (Patience) from Lamu, who struggles to live out her unique dream.

It will be premiering on November 29th at the Westgate.