'DJ Evolve had a whole life ahead of him' -Chito Ndhlovu 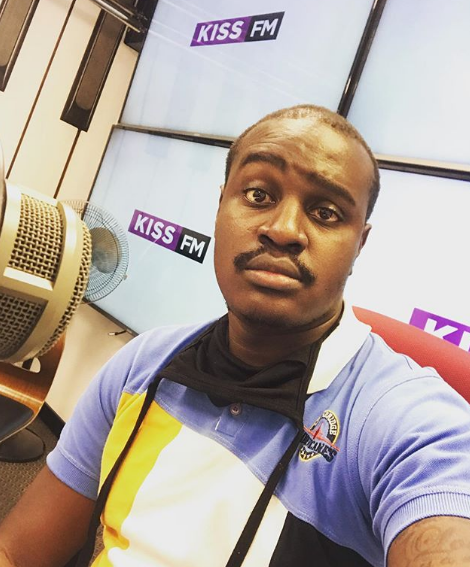 Chito Ndhlovu on today’s show is angry that in Kenya, money overpowers justice. We all saw what happened to DJ Evolve on the video that went viral a few days after he was shot on the neck. An incident that left him paralyzed.

So of course the public court(Kenyans on social media) have judged the accused but the Kenyan justice system is still slacking. It has been a little over six months since the incident happened.

Just like many Kenyans, Chito is also mad. He spoke to those coming on social media and saying that the two (Evolve and accused) are friends but that does not warrant one to almost take another’s life.

Does having a friend like that mean you can shoot someone or get shot? Money versus justice is the big question here. We all saw the video and I know one is innocent before proven guilty but the thing is this guy’s(Dj Evolve) life is pretty much done. He is now fully dependent on his mother and people to help him. You can’t not find a place of compassion when you see this young man.

This guy had a whole future ahead of him he could probably be among the Deejays entertaining us during this quarantine live gigs but now he is doing nothing and his career life is probably dead. But we do hope he will walk one day.

Callers expressed their anger and hopelessness that the future holds a place where when one has no money they have no justice. Do you agree? 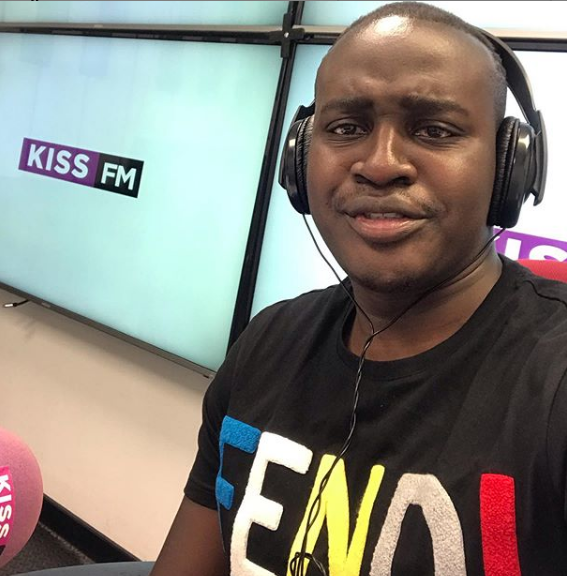