Tanasha and Diamond Platnumz seem to have a very open, very nonjudgemental and very non-envious relationship if the video we have seen is an indication of the norm.

East Africa’s biggest star, Diamond Platnumz, and the mother of his latest child, Tanasha Donna were on a train on their way to Rayvanny’s homecoming concert and this was a huge deal as it also served to push domestic tourism within Tanzania so all cameras were trained at the couple.

As the festivities carried on and people became loose and actually started interacting, some music began to be played and Tanasha Donna decided to participate in a jig -or rather a grind with some random guy we as members of the public do not know.

Diamond and Tanasha to wed in 2020 Diamond finally reveals 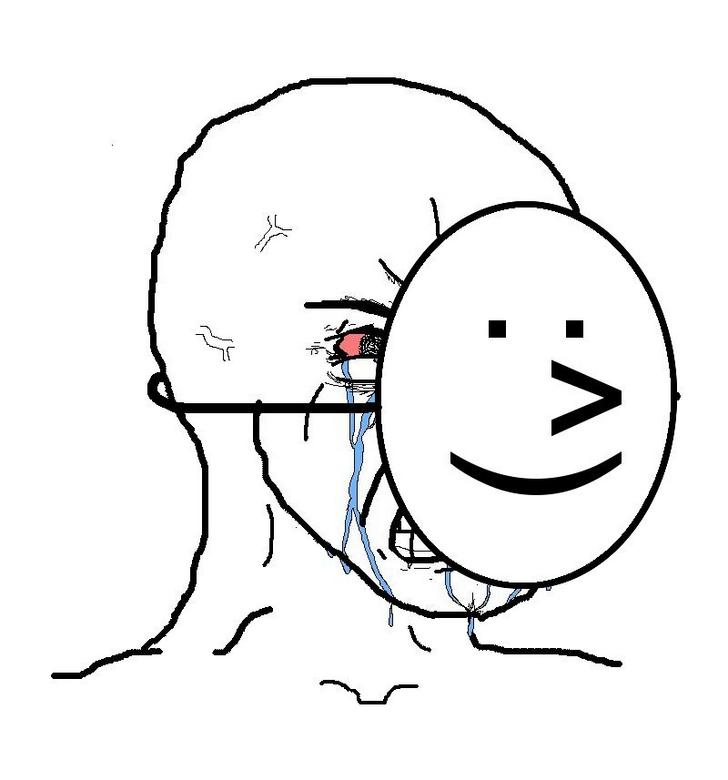 Check out the video:

#TanashaDonna grinds on another man as her man, #Diamondplatnumz watches

List of Kenyan celebrities who looked cute while pregnant

Tanasha Donna turned to a motivational speaker after her break up