Tyler the Creator stunned the audience with his groundbreaking album that shot to No.1 on the Billboard.

Earlier this week, he took to his twitter to write about what he enjoyed most from the album. 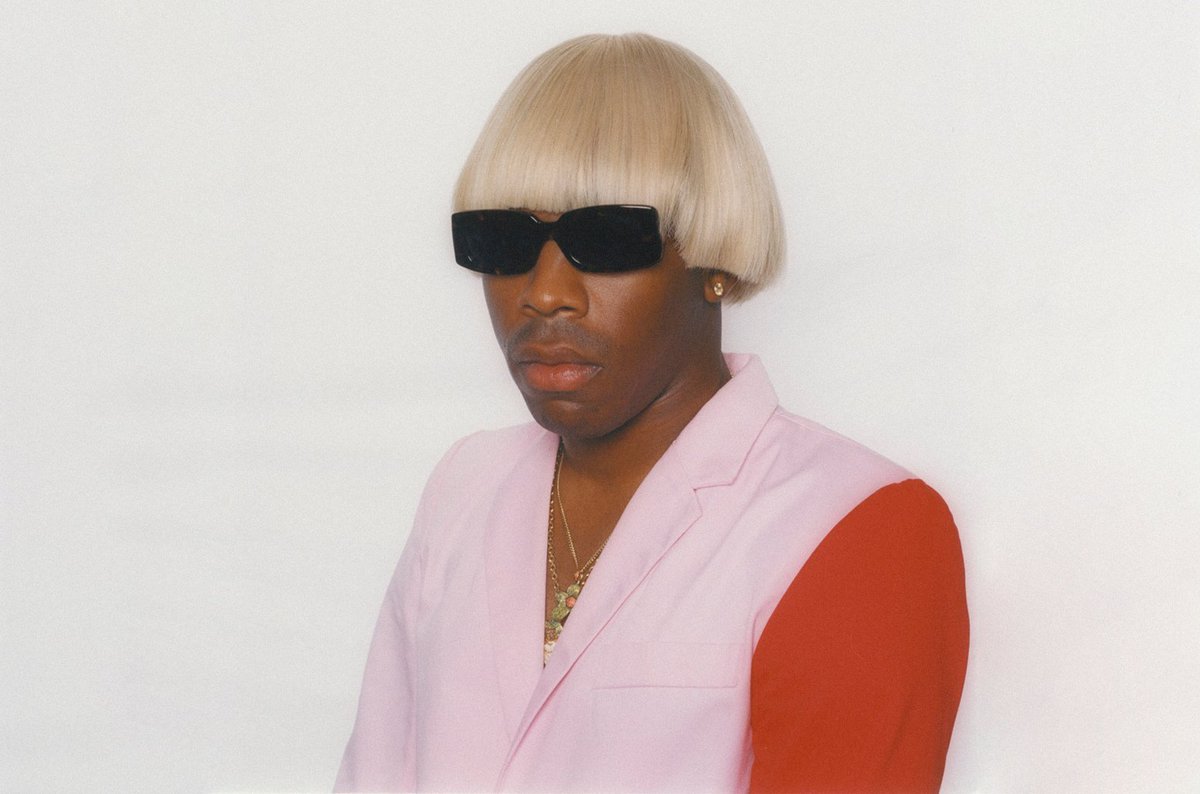 Out of all the songs in the tracklist, he admitted that his favourite song was a song titled NEW MAGIC WAND which features Santigold, Asap Rocky and an introduction from comedian Jerrod Carmichael.

1:25 on NEW MAGIC WAND, speaker at its highest, is my favorite moment ive made, purely based on feeling. havent been able to articulate why. ive also came to the conclusion this is my favorite song ive made. its so, tyler: everything ive attempted in one, executed perfectly

It seems like Tyler’s having a pretty good year so far. From having the No.1 album in the world to having a successful fashion line with his clothing brand Golf Wang being positively received and even having collaboration with Jenis Splendid realising an ice cream out and an upcoming tour for IGOR with Jaden Smith, Blood Orange and Goldlink.

Music Review: Why Tyler the Creator has the best album of the month

But not everyone is his biggest fan. Dj Khaled earlier this year put out a now-deleted video where he addresses his dislike. His album  “Father of Ashad, ” had a plethora of top A-list artistes such as Jay-Z, Beyonce, Cardi B, Travis Scott, Big Sean, Lil Wayne, Rick Ross and more. But it was not enough to give him the No.1 slot that he wanted, which went to Tyler.

Tyler did slightly troll Dj Khaled back but he never directly took a shot at him. Khaled did threaten to sue the Billboards but he hasn’t taken any legal action as far as we know.