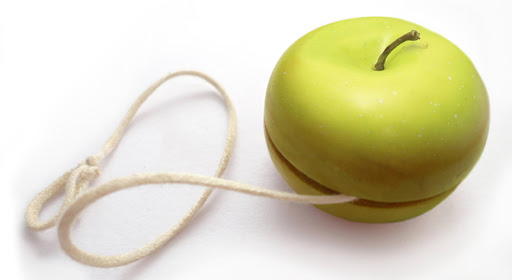 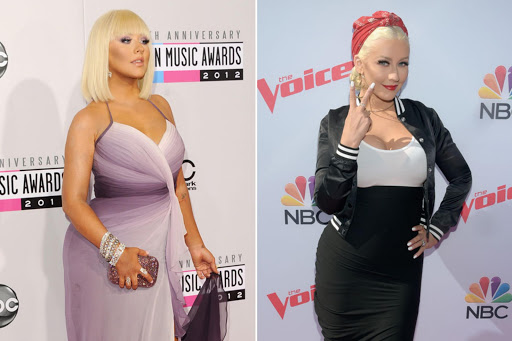 Yo-yo dieting significantly increases your risk of an early grave, according to the results of the first study of its kind.

They found repeated fluctuations in the four measures over a period of five years more than doubled the risk of an early death.

And the scientists also discovered yo-yo dieting, sometimes known as weight cycling, raised the odds of a heart attack and stroke.

A host of celebrities have struggled with yo-yo dieting over the years, including Lady Gaga, Mariah Carey, Jessica Simpson and Christina Aguilera.

The participants did not have diabetes, high blood pressure or elevated cholesterol at the start of the study and had never suffered a heart attack.

All of them were assessed at least three times between 2005 and 2012 for their weight, blood sugar, blood pressure and cholesterol.

Results suggest those whose weight, blood pressure, cholesterol and blood sugar recordings fluctuated the most were 127 per cent more likely to die.

They were also 43 per cent more likely to have a heart attack and 41 per cent more at risk of a stroke, according to the study published in the journal Circulation.

'Healthcare providers should pay attention to the variability in measurements of a patient's blood pressure, cholesterol and glucose levels as well as body weight,' senior author Dr Seung-Hwan Lee said.