Kenya to the world! Magix Enga launches his studio worth 5 million 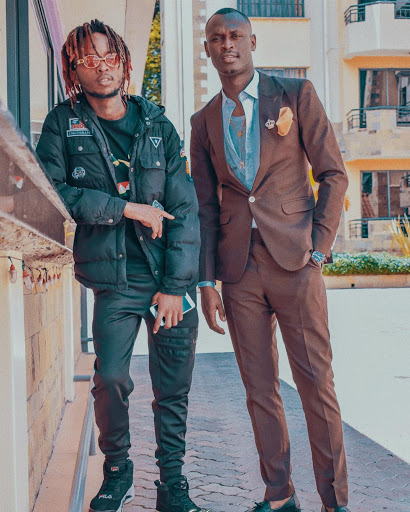 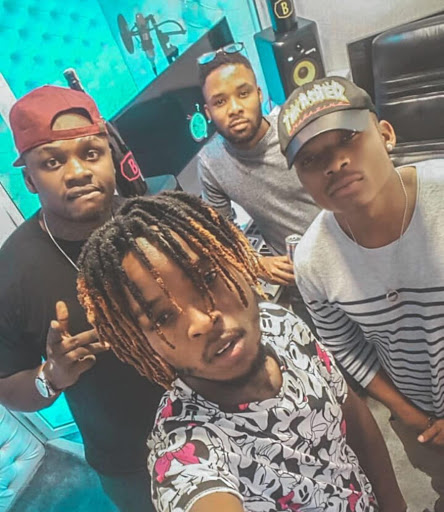 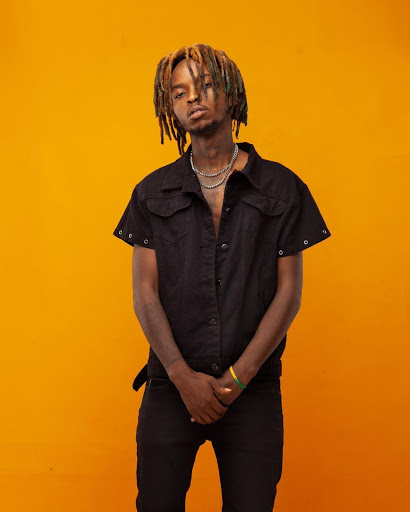 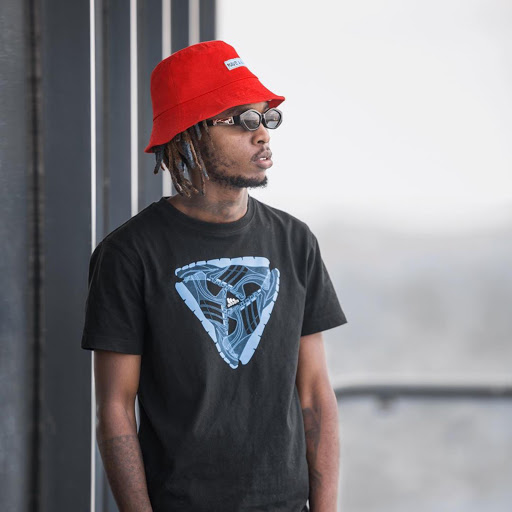 Magix Enga is a very popular name in Kenyan music production given his tagline is dropped in many of Kenya's hit songs.

Not only is he one of the biggest music producers but also an artiste. His love for music is evident from the great work produced and his set out plans.

Speaking to , he revealed his plans after the launch of his studio, Magix Empire Studios. He has invested over 5 million shillings into this project and he says it is all to help grow more Africans become mega-stars with global hits and get African music played and shared on the global entertainment marketplace.

Magix Enga has worked with the likes of Khalligraph Jones, Masauti, Gilad and many upcoming artists but with this new studio, he wants to expand to Africa and play around with all genres even going into gospel at some point.

One thing he promises his fans is that he will not be a seasoned producer because he has a well-structured management team with guys who have many years of experience in the corporate space.

To the artistes who want to work with Magix Empire Studios, he says,

We support upcoming artists as well as established ones. We are approachable and offer consultation and advice on our customer's song and projects. Experts in making video storyboards, direction, execution and editing. Well versed in commercial music release and marketing. We are plugged into the music industry and have wide-ranging contacts and are able to arrange collaborations and events for customers and their projects.

Magix has a dream where the entertainment industry will enable artsites to earn good money through their craft.

He held a very exclusive party for the launch of his studio with the likes of Khaligraph Jones, Kristoff Otile Brown Dogo Janja from Tanzania Naiboi Mejja, Brown Mauzo, Prezoo, H_rt The Band and others in attendance.

Watch his launch below: