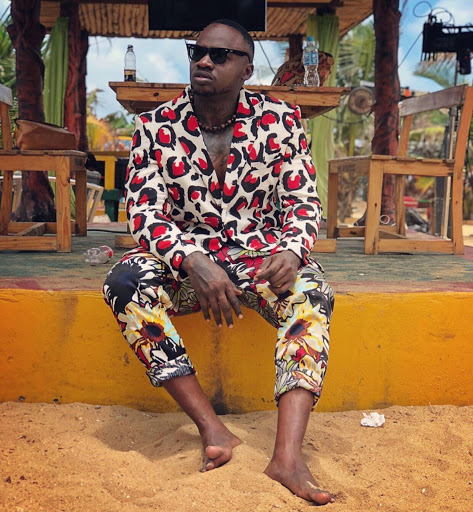 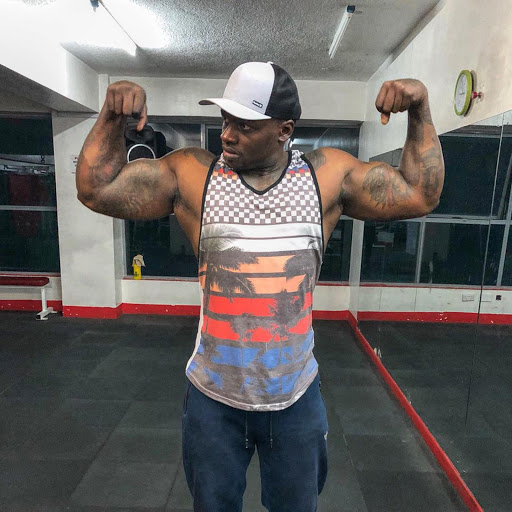 Khaligraph Jones has been throwing jabs at Sauti Sol and I really do not know why. Maybe it's all the anger courtesy of MCSK.

He started off by telling them that he is bringing his s*xy abs to the world soon and that will make them calm down and respect the OG.

Bien responded to him, challenging him to come forward.

This comes a few days after MCSK issued royalties to Kenyan musicians, who shared screenshots of the Mpesa amounts sent to each of them. The artistes slammed MCSK, saying the pay outs amounted to peanuts, and it seems to have brought artistes together to fight for their rights.

So many of them have shared the MPESA receipts to the world via social media seeking for justice.

Since Khaligraph and Sauti Sol seem to be beefing, Bien took this opportunity to settle their differences after realizing that the two have been paid the same amount of royalties after being in the music industry for over 10 years.

The two seem to enjoy it as they have always fought each other even when there was no reason to. Brotherhood maybe?

They have a song together and judging by Khaligraphs choice of dressing while in Lagos, it seems he is picking up a few style habits from Sauti Sol.

The OG shall be respected, SAUTI SOL SWAG

That picture led to the band members welcoming him to the 'boy band' but Bien told him he needs a pair of heels for him to grow taller and became the fifth member.