'So cute!' Eric Omondi confuses the ladies after showing off his gains(VIDEO) 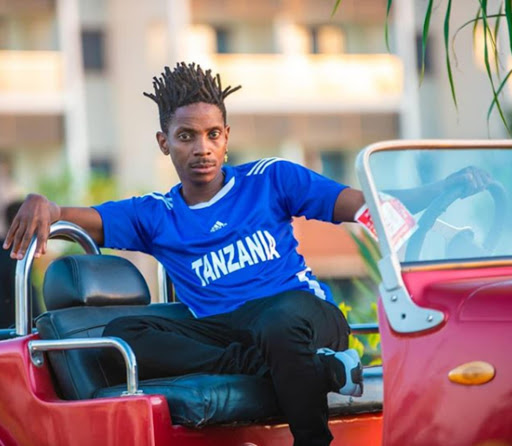 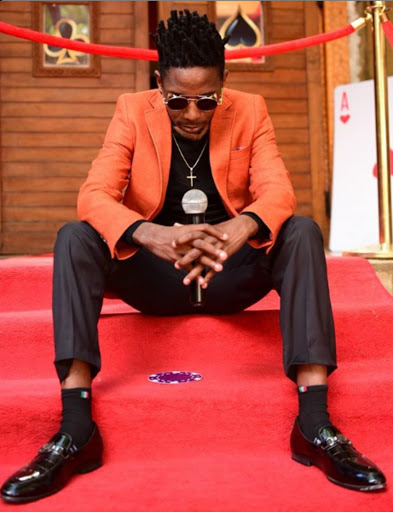 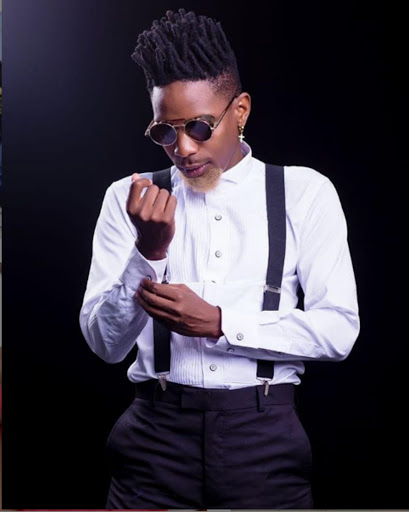 Eric Omondi has been silent on the social media streets.

He mentioned to Kiss100 that is was because he was busy working on a project that was set to be released, but coronavirus stopped him.

Now that we are taking full advantage of social media, Eric was forced to come back and he came with a bang. He posted his normal shenanigans but that was not what caught many of his follower's attention.

Eric Omondi’s followers came out to make fun of the comedian telling him that he was heading in the right direction after showing signs of gaining some weight. From his cheeks having some flesh to having some guns. And of course, mafisilets saying he is cuter.

Other than that, the most common comment was that he should avoid touching his face and keep social distance. Directives to help curb the spread of Coronavirus.

Manz is clearly happy and looking good, probably why Akothee's boyfriend thinks he is a threat to his relationship. Remember the video in which Akothee was vigorously grinding on him in the club? Apparently it led to war in madame boss' house.