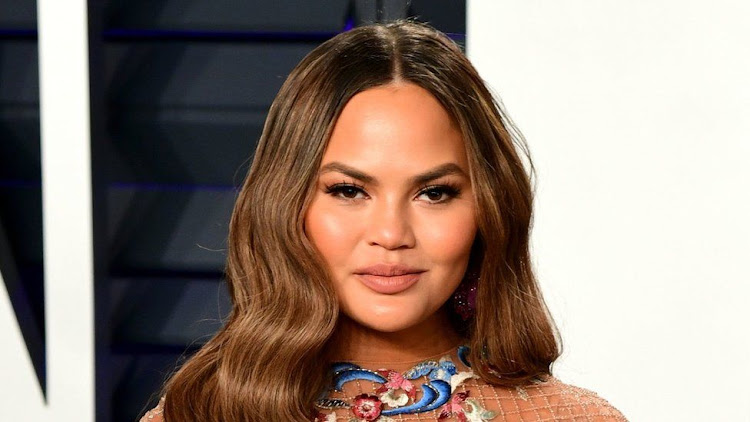 John Legend's wife, Chrissy Teigen has shocked her fans and friends after announcing her departure from Twitter.

Before deleting her account, Teigen posted a series of tweets explaining why she chose to leave the social media app which she joined almost 12 years ago.

"Hey. For over 10 years, you guys have been my world. I honestly owe so much to this world we have created here. I truly consider so many of you my actual friends." Teigen Tweeted.

But it's time for me to say goodbye. This no longer serves me as positively as it serves me negatively, and I think that's the right time to call something.

The celebrated model is known for her fierce clap backs on Twitter and for that she went on to attract over 13 million followers.

She however says she has been portrayed as the 'strong clap back girl but I'm just not.'

Teigen also acknowledged that over the years she has made mistakes in front of her followers, and she has been held accountable for them and has also used Twitter to learn a lot of things.

It is not clear whether the mother of two is planning to quit social media altogether but it seems like we are never going to see her hilarious tweets again. 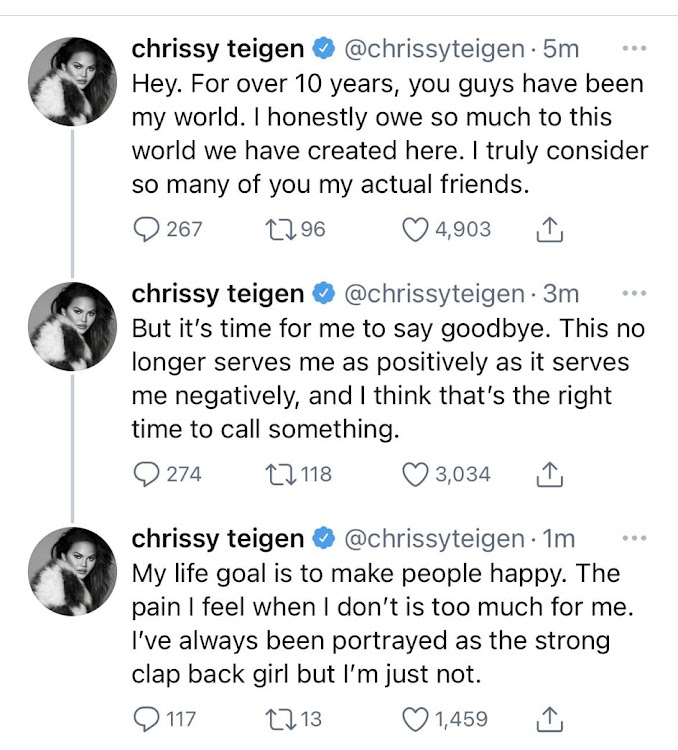 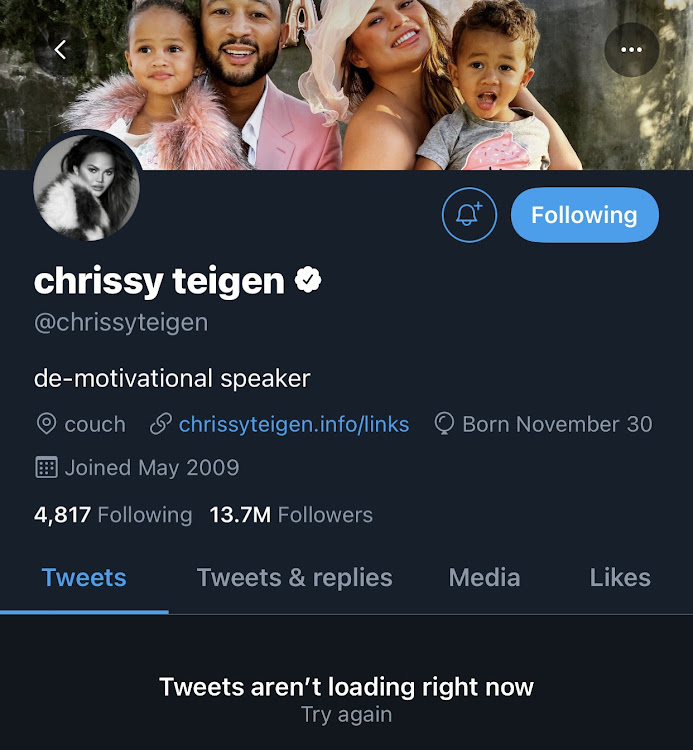