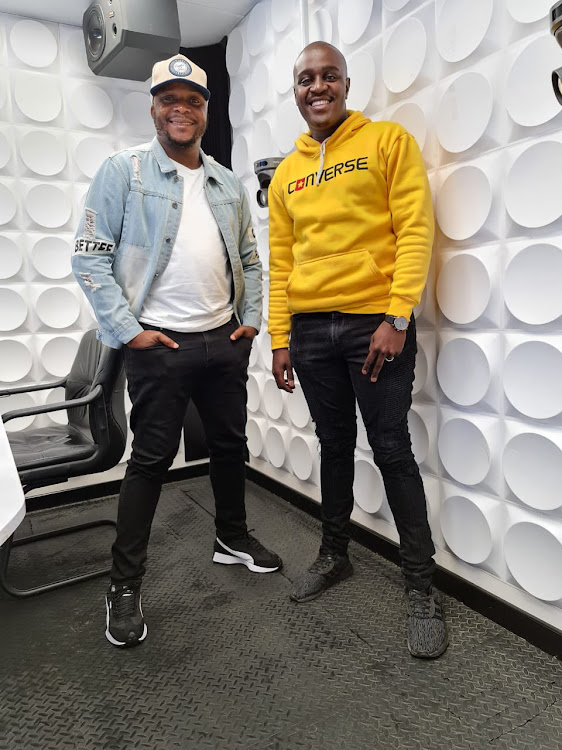 On Thursday, one lady caused a standstill in Eldoret town when she held a placard stating that she was faced with a scarcity of husbands.

The dreadlocked lady who looked determined to finally set down listed down the kind of qualities she was looking for in her future husband.

A few hours later, a new photo emerged with an update that she had found her man, ending her 'suffering.'

Reacting to the story this morning, Jalas believes that the same qualities she had listed down, were the same she has been looking for but failed to secure a man.

He went on to remind women to stop raising their standards too much and relax.

You might be raising standards and denying a son of Adam a chance who might get where you want someday.

Check out his passionate eaction below;