Bridgerton gets third and fourth series on Netflix 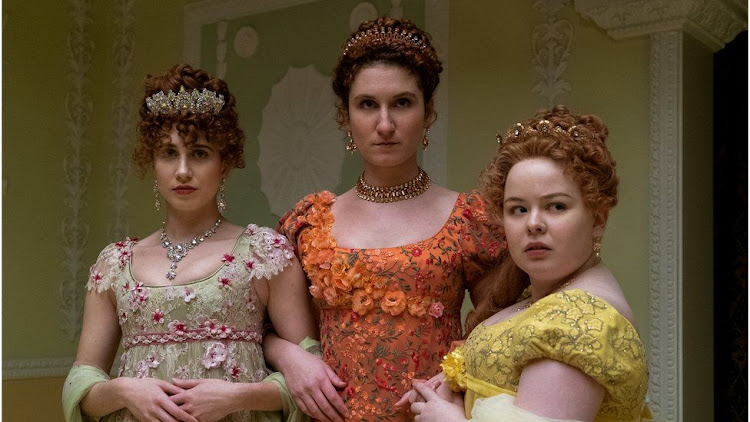 Netflix has announced there will be a third and fourth series of its hit period drama Bridgerton.

The announcement comes before its second series has even completed production.

Netflix has previously said Bridgerton is the biggest series in its history, with 82 million households watching the show in its first month of release.

However, the streaming giant counts a view as anybody who watches more than two minutes of a single episode.

Therefore, a subscriber who only watches five minutes of one episode and switches off is given the same weight as somebody else watching all eight episodes in full.

Bridgerton is based on Julia Quinn's series of romance novels and produced by Shondaland, which was set up by Grey's Anatomy and Scandal creator Shonda Rhimes.

In a statement, the fictional Lady Whistledown said: "Esteemed members of the Ton. It seems we have a rather special announcement. Bridgerton shall return for seasons three and four.

"This author shall have to add more ink," the elusive lady added.

The first series of the show, which starred Phoebe Dynevor, Nicola Coughlan and Regé-Jean Page was released on Christmas Day.

However, it was recently announced that Page will not be returning for series two. 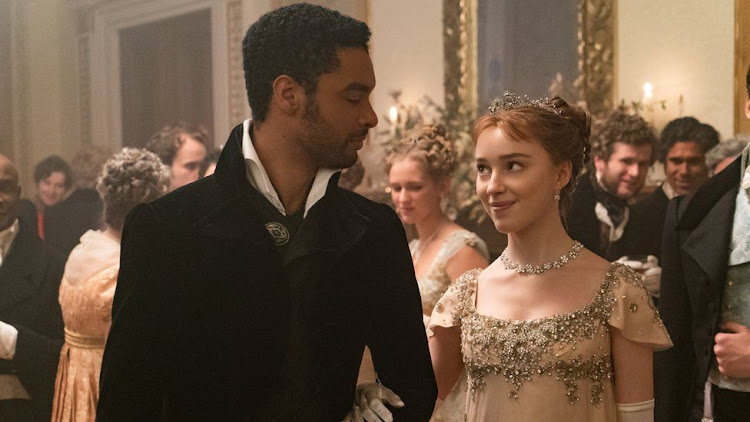 Shonda Rhimes said: "From the first time I read Julia Quinn's delicious Bridgerton series, I knew these were stories that would captivate a viewing audience

"This two-season pickup is a strong vote of confidence in our work and I feel incredibly grateful to have partners as collaborative and creative as Netflix."

Bela Bajaria, the vice president of global TV at Netflix said: "Bridgerton swept us off our feet. The creative team, led by Shonda, knew the material and delivered a beautiful, emotional, romantic drama for our members. They have some exciting plans for the future, and we think audiences will continue to swoon for this show."