Why are billionaires divorcing? Is it lack of time? 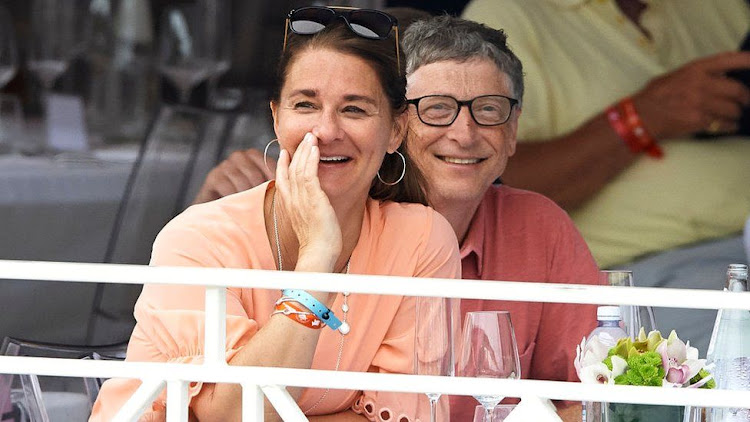 Kamene and Jalas had a very interesting conversation this morning regarding the rate at which billionaires are divorcing.

On Monday, Bill Gates and Melinda announced that they are divorcing after 27-years in marriage.

The two presenters had an interesting view regarding what could be the major contributor.

Jalas believes that time could be a contributing factor given that these people despite having it all, lack the time to spend with their spouses and offer them attention.

"Do you now what it takes to run a business like Amazon? Microsoft?" Jalas asked.

Someone like Elon Musk can afford to book a private beach and go with baby but hakuna time, they can't even sleep. Tell me, Jeff Bezos wife leaves him to go marry a teacher because he has time for him, akisha mark insha niivo.

Does this mean that love and loads of money can't go together?

Check out some of the interesting reactions we received;

Moseti Mogeni: There's this thing called financial arrogance... That one does not hold together relationships... And this happens from either side of the coin