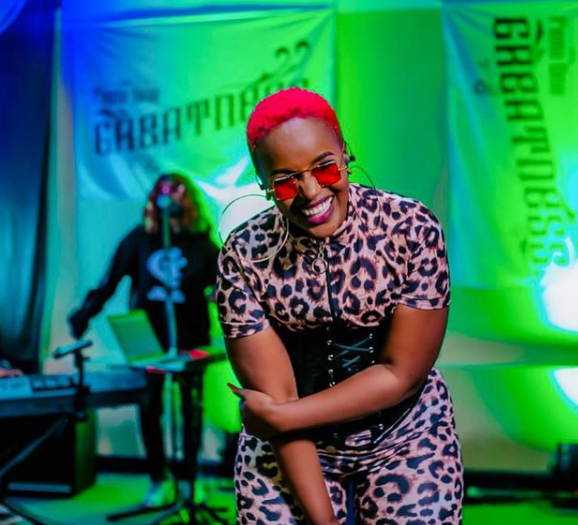 Female rapper Femi One has officially been endorsed by Khaligraph Jones.

She has made a name for herself in the industry with major collabos  that have become hit songs including 'Utawezana' that will never get old.

Femi One just released her album a week ago and she has received numerous congratulations and support from her fellow artists.

Papa Jones being one of them took to social media said,

”Best Album in Kenya Right Now from the Most Consistent Female Rapper/MC in East Africa. Don't even try to sleep on this Project, Adonai is My Favourite Jam. Respect Femi 1. #Greatness #Respecttheogs Cc @femi_one” 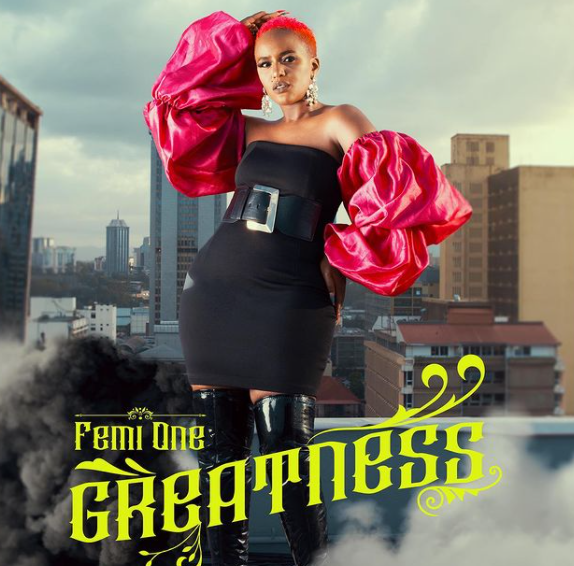 Getting the huge recognition from Khaligraph is a big deal for Femi as she wrote back;

”Thank you Khali . Thank you ”

The two are not only colleagues in the music game but also as brand ambassadors for Monster Energy Drink.

She dropped 'Greatness' her much-anticipated album.