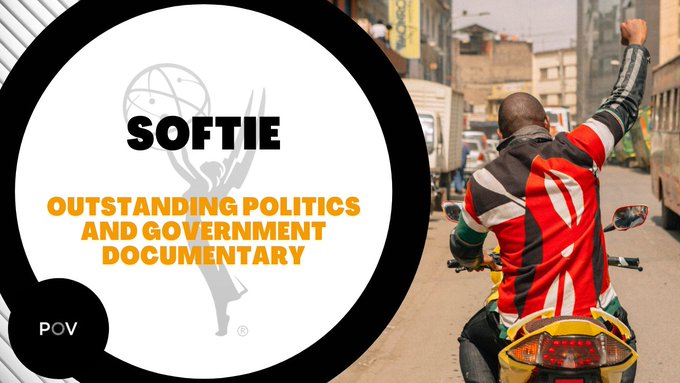 Another win for human rights activist, Boniface Mwangi after 'Softie' film was nominated for Outstanding Politics and Government Documentary feature in the 2021 Emmy Awards.

The film has been shortlisted among 52 other documentaries.

'Softie' was written and directed by Sam Soko and produced by Toni Kamau.

It also explores the impact his activism has had on his life and family.

Last year saw the film qualified for consideration for the Oscar Awards shortlist in the category of Best Documentary Feature.

Emmy is one of the four major entertainment awards in the United States.