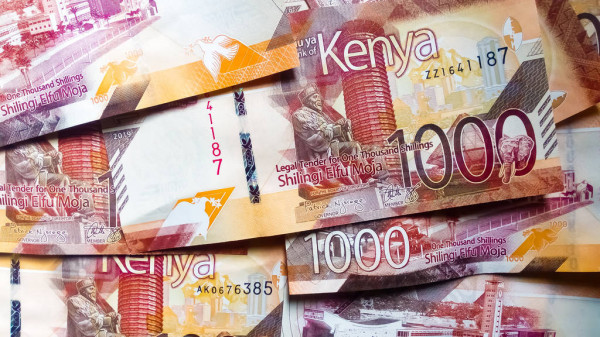 What is a side effect? According to drugs.com, a side effect is usually regarded as an undesirable secondary effect which occurs in addition to the desired therapeutic effect of a drug or medication.

Well, medical definition aside have you ever had side effects caused by lack of money?

Well in case you didn't know what you were going throw when you were throwing tantrums for being broke it is because you were broke!

One Twitter user, Obaji decided to ask his fellow netizens to share some of the side effects of lack of money.

We decided to share the same tweet and get some answers from Kiss FM followers and I will be lying if I say the reactions were short of hilarious.

Check out their reactions;

Ferg riot: Bored ,sad and always left out in alot of things

Specta: Many businesses ideas but pesa ikipatikana they varnish

Malcom Mogaito: Not having money is a side effect itself