Visita opens up on being broke and homeless 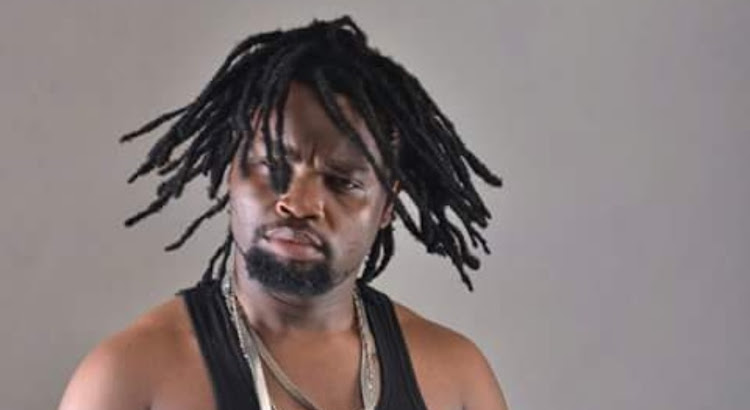 A few months ago, celebrated musician and producer, Visita whose real name is Nixon Wesonga, revealed that he was going through a rough patch.

He was behind on his rent payments and was eventually kicked out.

His plight was shared by fellow musician Pizzo Dizzo who also revealed that he was unwell.

“Visita is unwell and was taken to hospital but could not be admitted for lack of money,” she wrote.

Speaking to Tuko's Lily Aisha in a tell-all intterview, Visita said as much as his current situation is dire, he is not embarrassed or feeling some type of way because he believes God has a better plan for his life.

The 'Mapepo' hit maker revealed after he was kicked out of his bedsitter, he was forced to send his kids to their upcountry home and resorted to sleeping on the rooftop, out in the cold with his wife. 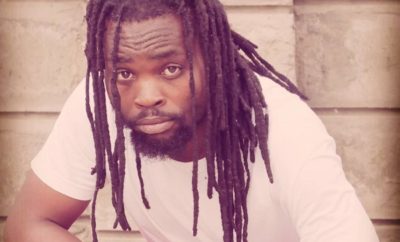 The couple were saved from sleeping out in the cold by their friend, DJ Lebbz who offered to house them in his recording studio for free until they get back on their feet.

Visita's wife has been with him through thick and thin and the musician has nothing but utmost respect for his 'Gangsta' lover.

She is a ‘G’ for real hapa kwa heart and sisi we are who we are like that. She is more than just mama watoto.

Visita has assured his fans that he is currently working on an 8-song EP and says he had initially planned on working on a comeback album but his current situation made things impossible.

He says even though the EP might lack a few features he will be singing and rapping 'straight from the heart' in the entire project.

In the interview, the once high flying musician opened up on his relationship with Grandpa records CEO Refigah and media personality Willy M Tuva and the alleged roles they played in landing him in his current predicament.

Watch the entire interview below;