'I was chased off the stage,' Khaligraph shares painful memories 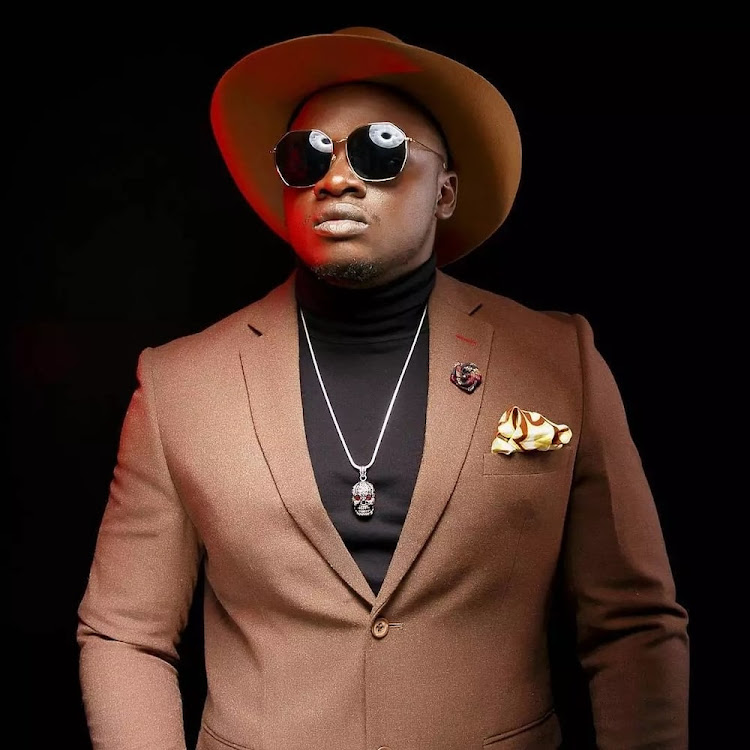 When you search for old school photos of Khaligraph Jones, you will understand and respect where the OG has come from.

The guy was a bit ashy and skinny and was trying hard to make it in the music industry which was dominated by people whom we refer to legends now.

Khaligraph didn't have a smooth path and never had a godfather to hold his hand and had to fight his way to become the OG he is now.

He started by competing in rap challenges where he used to diss rappers despite being an upcoming one and his time came when he won the channel O MC Africa competitions.

He was to represent Kenya on the international map but unfortunately he didn't have a passport and ID since he was still in high school.

However, he used that as a stepping stone to launch his career in 2012 and like they say, the rest is history. 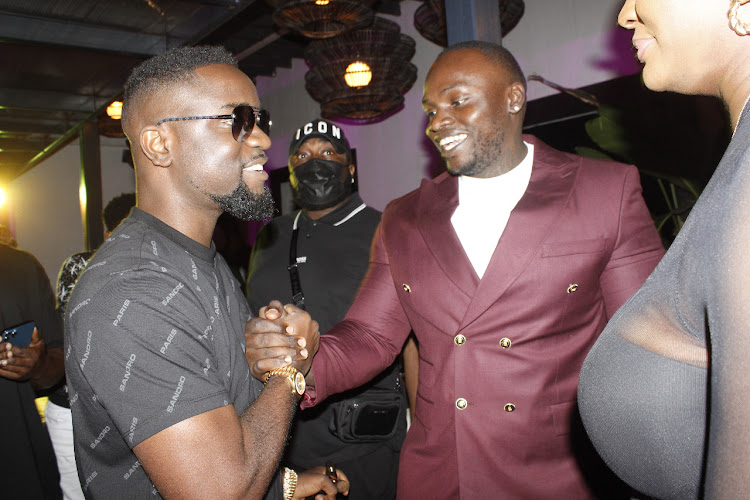 Khaligraph recently posted a throwback photo of him performing at St Paul's University the very same year he launched his career.

He says he had the worst experience ever because he ended up being booed and chased off the stage. According to the 'Champez' hit maker, he almost quit music.

The year was 2012, St Pauls University Limuru where i was Booed and later Chased off the stage like a Burukenge , I almost Quit music Bana, The OG was not respected because the OG was not the OG at that point..

Nine years later, everyone is fighting to have him on stage and share a moment with him. The OG is now respected.