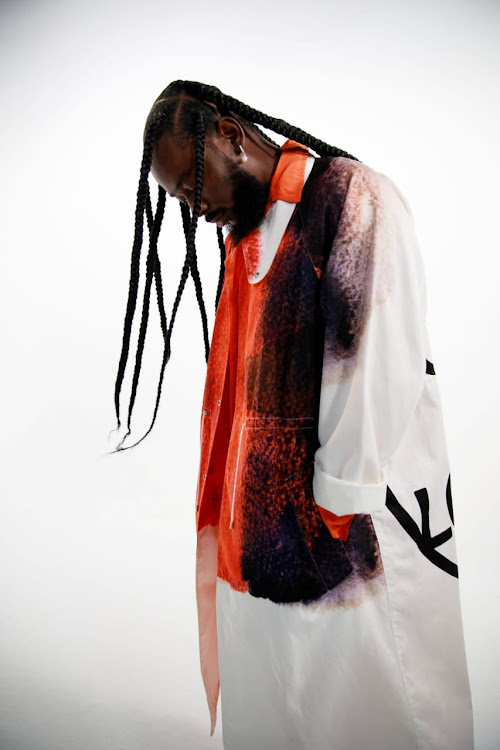 Nigerian artist Adekunle Gold today released his highly anticipated album, Catch Me If You Can via Platoon, marking his fourth studio project.

Symbolizing the space that Gold sees himself in life, 'Catch Me If You Can' encapsulates the sounds of freedom, clarity, and confidence in the person he’s becoming, and centers on the importance of growth, shedding expectations from others, and throwing oneself into the unknown.

With collaborations including Ty Dolla $ign, Stefflon Don, Lucky Daye, Foushee, Davido, Fatoumata Diawara and more, this album solidifies Gold’s place amongst the greats and furthers the evolution of his sound, his songwriting, and his production.

Describing the music, Gold himself says it plays as the sound of a happy man and puts forth soulful experiences in love, fatherhood, and understanding.

"I think of my whole discography as an adventure game. It gets really interesting at every level." Says Gold of what the album represents for him in his creative journey. 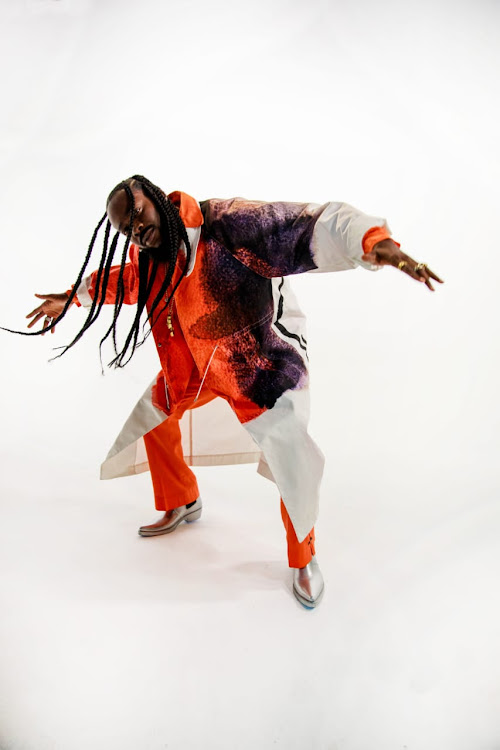 This new album is Level 4 of the game. It’s crazy, it’s mind blowing and my understanding of life, what really matters, and who I am is slowly unraveling.

Catch Me If You Can is available to stream here.

The leading pioneer of the Afropop genre, Gold remains one of the most prolific, popular, and elegant artists to come out of Africa to date.

'Catch Me If You Can' reflects the breadth of natural beauty and dignity of the black experience across art and style that represents Gold’s personality itself: stylish, timeless, and groundbreaking. 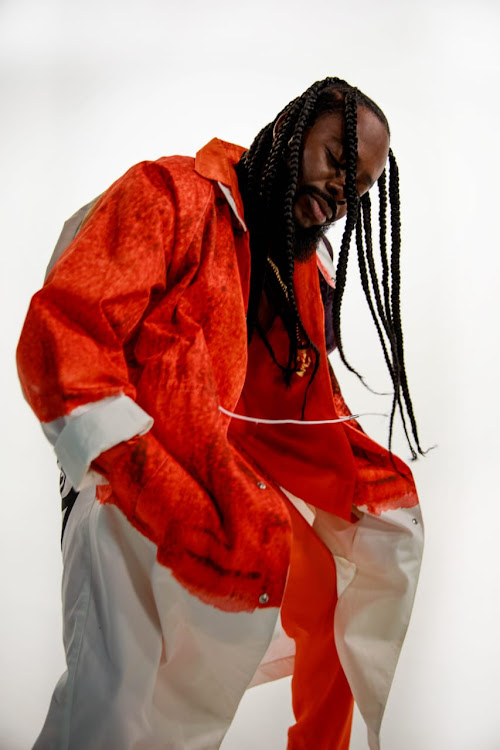 'I worked for it,' Adenkule Gold

Catch Me If You Can full tracklist:

Nigerian act Adenkule Gold to perform in Kenya in November