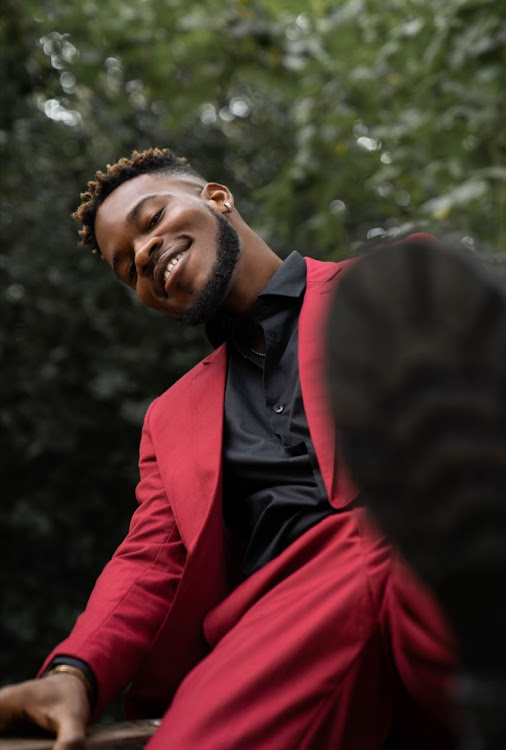 The audio has been produced by Blaquebet and video by TG Omori.

Cross My Lane is the first Single of 2022 from Broda Shaggi.

The entertainer is set to drop his album later this year which features Heavyweights from the music scene globally.

The University of Lagos graduate shot into limelight in 2017 with his viral comedy skits on social media and has since then has proven himself a true entertainer with several movies, stage plays, comedy

With the release of his last EP, Broda Shaggi further solidified his position as an all round entertainerwith a kind of versatility that’s rare in the industry.

He is currently one of the most influential entertainment sensations in Nigeria with numerous nominations to his name such as, 'The Future Awards Africa Nigeria' and the 'Prize for Comedy and CityPeople Music Award for Comedy Act.'