Why Male 'besties' can't be trusted! 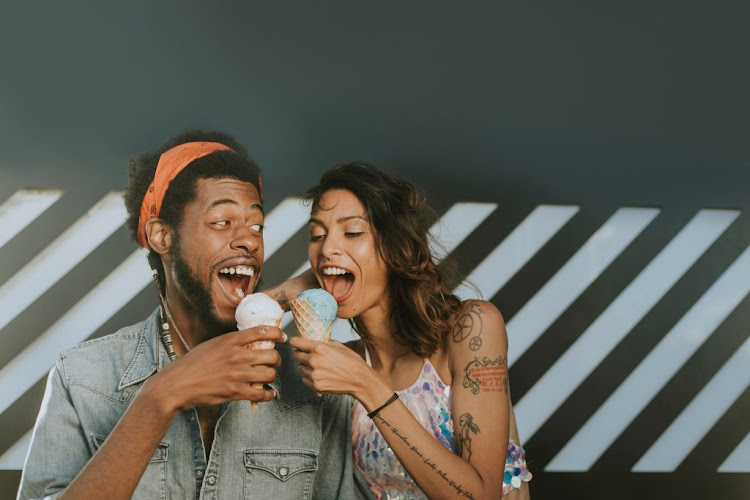 According to scientific American, studies have shown that non-romantic friendships between males and females are not only impossible but also common men and women live, work, and play side-by-side, and generally seem so hard to avoid spontaneously sleeping together.

Statistics are evident even in Kenya.

Most couples end up breaking up because of having a very close relationship, with their friends from the opposite gender. For example, from Thee Pluto Show, couples are caught cheating with their best friends resulting to immediate breakups or violence from the couple victim.

Story was, Shaq and Sean are best friends and Cindy, Shaq’s girlfriends, cheated on him with Sean. The three have been exchanging words all over social media with Shaq feeling betrayed by his best friend who is now posting cute pictures of Cindy and him occasionally holding hands.

Kamene dissects the anatomy of Male and female 'besties'