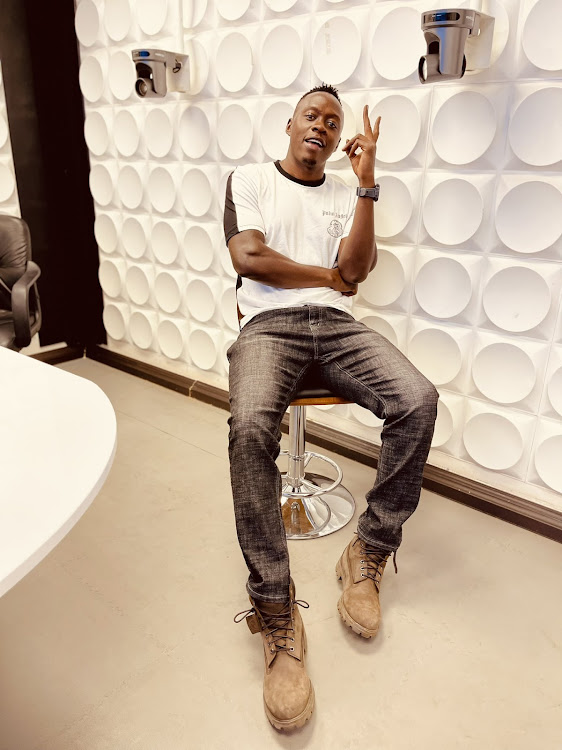 It is no secret that we are very close to having a male contraceptive pill, a scientific discovery that will definitely be a game changer in matters health and reproduction.

According to the-star.co.ke, a team of scientists after conducting preliminary research in mice are closer to developing an oral non-hormonal form of birth control for men.

Right now, the birth control option for men includes abstinence, use of male condoms and vasectomy.

Reacting to the news, Obinna wanted to know whether men would consider taking the pill or they would stick to using condoms and other forms of family planning methods.

While discussing vasectomy as an option, the father of four went further to reveal that he once considered undergoing the procedure before he changed his mind.

"So there are two things here, one they are looking for human beings to go and try these things so unaenda unadungwa then they want to find out if it's going to be happening." Obinna said.

Adding, before there have been vasectomy that a couple of men including myself we have thought about it. We sat down and we were like 'it is not happening to me.'

Vasectomies are expensive surgical procedures that can potentially be reversed but are generally considered a permanent form of male sterilisation since they are not always successful.

Fellow fellas, would you take the pill or just stick to what you are used to?

Obinna: There are times when men don't care about beauty

Obinna told Kamene that yes, it might be the first thing that draws us to our lovers but what's beneath and beyond that which is physical is what ...
Entertainment
8 months ago