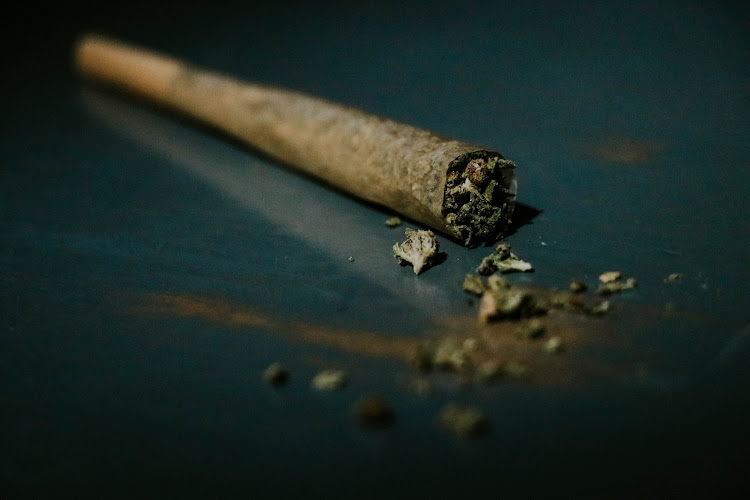 Have you ever looked at your friends who use the ‘Mary Jane’ substance?  Do they look older than their actual age?

According to Chito and Cyd, from The Drive show on Kiss FM, they came across a research that says smoking marijuana quickens the aging process thus users look older than those who don't.

The verdict that was to be determined by Kiss FM listeners, wasn’t recorded since both sides had equal number of votes.

However, studies from the guardian.com shows that a lot of marijuana users happen to be seniors or older people as we call them.

The study reads, “marijuana helps seniors to alleviate their conditions, many may enjoy a sense of control over their own well being.”, but does the same apply to juniors?

In Kenya, presidential aspirant George Wajackoya has promised to legalize the substance once he is elected as president, and promises to lift heavy debts the country bears through exporting weed-based products to foreign countries.

Nonetheless, a huge number of the youth’s population in Kenya are said to abuse the drug impairing their judgement, leading them into illegal acts.

his baseline manifesto is to legalize marijuana in benefit of the country.
Entertainment
5 months ago