Abortion 'should not be a silent topic' in film 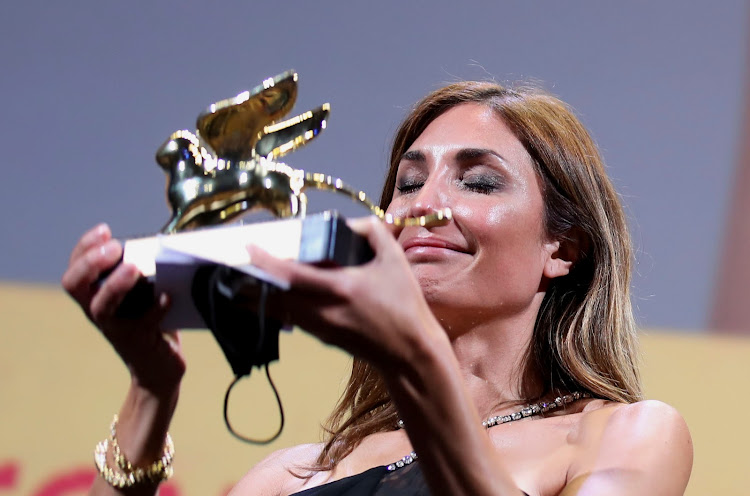 The director of a Bafta-nominated film about a young student having an illegal abortion in 1960s France says her own abortion led her to make the movie.

Audrey Diwan was nominated for best director at this year's Baftas and won the prestigious Golden Lion at last year's Venice Film Festival for Happening (L'événement), based on a novel published in 2000 by French author Annie Ernaux.

She becomes pregnant while finishing her studies in 1963 and searches with increasing desperation for a way to have an abortion. The practice was illegal in France until 1975.

"I read her book soon after getting an abortion myself," says Diwan. "I wanted to read about the subject, and it was recommended to me.

"It was special to me to find that book, because I had a medical abortion and I didn't know what a clandestine abortion really was - the journey, the violence, the complexity, and the loneliness."

The French journalist and director adds: "I was mesmerised by this story of this very brave character and everything she wanted her life to be. But I was enraged by this story of illegal abortion. Women can't even imagine what it was like then.

"It's a special book, but it's the only one of Annie's that wasn't really noticed by journalists at the time. Abortion has been a silent topic somehow. I think there is fear - we fear a woman's body and its secrets."

After a five year hiatus, we decided to take a look at Kenyan artists who went under the radar and aren't making so much noise in the industry and ...
Entertainment
2 months ago