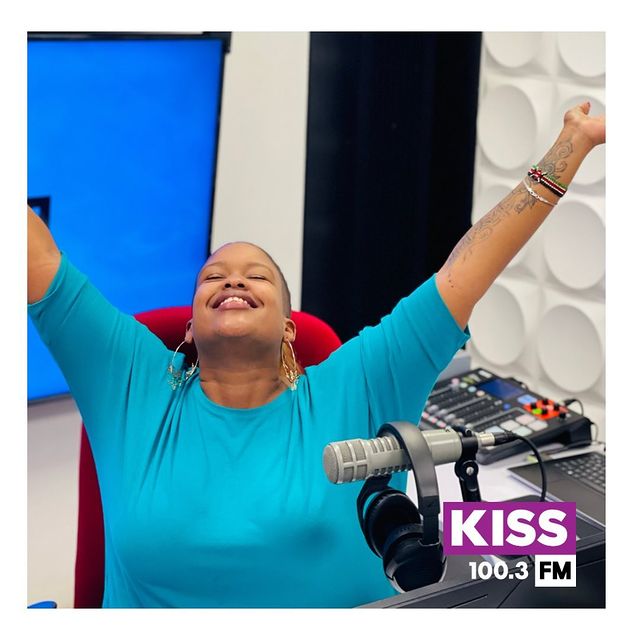 Political discussions are starting to fill the air as the country prepares to conduct general elections on the 9th of August, this year.

Today, on The Morning Kiss, Kamene and Obinna were asking Kiss FM listeners on who’s a worthy running mate for either of the top presidential candidates.

According to Kamene, Martha Karua should step up and back the former prime minister as his running mate.

“I would love to see a woman as a running mate,” Kamene stated, “so that we can see if there will be a difference in governance and considering it’s something we’ve never tried, we’ve tried young presidents, legacy presidents, technocrats, everything but a woman.”

She said she'd like to see someone who is under 40.

On the other hand, Obinna thinks that, 'a female deputy president wouldn’t be as powerful as a  female president' since as a deputy, you take orders from above but as the president, you give the orders.

Current presidential aspirants have been granted a time period of 7 days to submit their running mates to IEBC and Kamene is rooting for Martha Karua to become Raila Odinga's running mate.

Check out the video below on the above topic:

In short, women shouldn't be always on the forefront looking for dramas and seeking answers to questions they really don't want answers to.
Entertainment
9 months ago