Jalang'o narrates his struggle to defend the ODM ticket 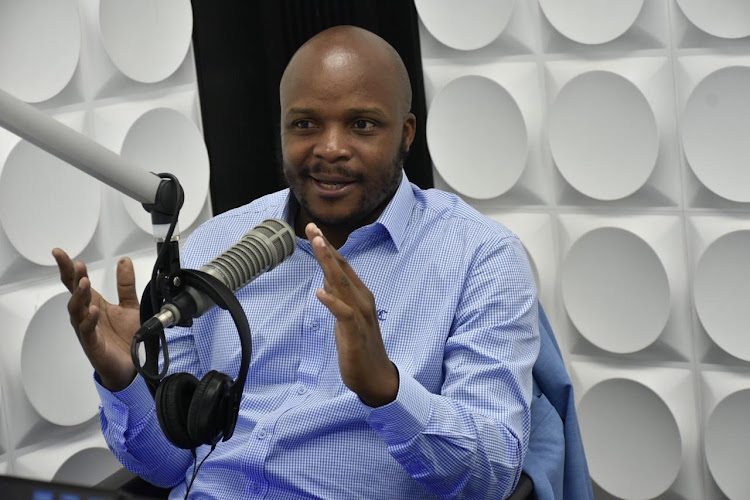 Lang'ata MP aspirant Felix Odiwuor,  alias Jalang'o, has revealed that he was forced to defend his ODM Party nomination certificate despite his win last week.

Through his social media, Jalang'o announced that his main competitor had disputed the results this forced him to face a tribunal by ODM party to defend his win.

Jalang'o said that although he did not want to tell anyone about it, the tribunal finally upheld his win and now he will be on the ballot in August as the Azimio flag bearer for Lang'ata constituency.

Jalang'o further shared that the last few days had been tough, but he is now celebrating.

"This was yesterday a few minutes before I faced the ODM tribunal to defend our win which was challenged by my worthy competitors!

The past two days have been the hardest in the past few days! I didn't want to tell anyone that we have been taken to the tribunal and decided to face it head-on," he shared.

He went on to thank the party for upholding his win.

"The judgment was delivered today and our win has been upheld and this is to confirm that we are in the August general elections as the Azimio flag bearers for Langata constituency! I want to thank ODM our party for putting up an able team of legal minds who keenly heard our defense and made the ruling today! I want to thank the ODM party for organizing the best primaries in the region, one of a kind! Today is my birthday too! So I am in a celebratory mood! Celebrating my birthday and the court ruling! Thank you once again to all my supporters and legal team that have walked with me till now! Now the real battle begin and the good news is that WE ARE READY!!"

This comes a few days after Mathare MP aspirant Bahati announced that his nomination certificate had been recalled.

Jalango speaks on claims he was denied ODM ticket

people claimed that he was the politician addressed on the article.
Entertainment
1 month ago

Today marks Jalang’o’s last day at Kiss FM as he embarks on his political journey.
Entertainment
3 months ago

Jalang'o surprises Kamene and Obinna on his birthday

Former Kiss FM presenter and political aspirant, Jalan’go, made a surprise visit to Kiss FM during the Morning Kiss show. The Azimio nominated ...
Entertainment
3 weeks ago