Travis headlined at Eleven, a club located at the coast, during the Miami Grand Prix weekend. 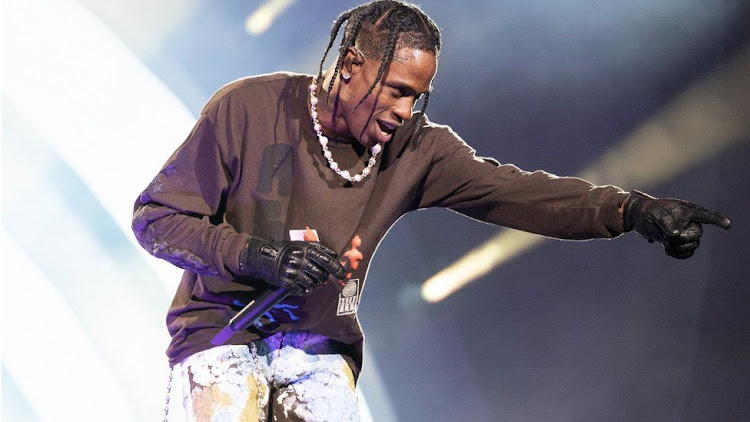 Travis Scott Scott was performing in front of his home crowd in Houston, Texas

Travis Scott made his move on Saturday night after performing at his first public venue since last November's Astroworld tragedy.

Travis headlined at Eleven, a club located at the coast, during the Miami Grand Prix weekend.

At exactly 3 AM, Travis Scott went for the DJ booth and later told the crowd he'd be back in 10 and then warned people that when he re-appeared, everyone should, "Better lose their motherf***ing minds!"

He did indeed come back 10 minutes later and hopped on the stage the sold-out crowd went absolutely crazy.

Travis' set lasted around 45 minutes, and he did not disappoint with his performance that featured hit songs such as, "Sicko Mode," "Antidote," "Pick Up the Phone," and "Goosebumps."

What's interesting, Travis Scott didn't seem uneasy about going full throttle, the singer was telling the crowd to take shots as he gripped a bottle of 1942 Don Julio.

Travis, as any rappers’ tradition, was a bit too happy as he started to throw some loot into the audience.

Entrepreneur and American YouTuber, Logan Paul was there, and at one point he was heard screaming, "The one thing I know about you is that you turn the f*** up!"

Toward the end of his set, Quavo jumped on stage as they performed their song "Dubai S**t" and ended up handing the mic to a fan who was super impressive.

On November 5, 2021, a fatal crowd crush occurred during Travis' performance at the Astroworld Festival held at NRG Park in Houston, Texas.

Eight people died on the night of the concert, and two more died in the hospital over the following days.

The cause of death for all ten was ruled to be accidental compressive asphyxiation, with one of the ten affected by the additional influence of a toxic combination of drugs and alcohol.

Twenty-five people were hospitalized, and more than 300 people were treated for injuries at the festival's field hospital.

what fans seemed to find unmissable were the rings on Kylie's wedding finger.
Entertainment
2 months ago

"Over the past few months I've been taking the time and space to grieve, reflect "
Entertainment
2 months ago