Breeder LW's reveals he scored a straight A in KCSE

One of Kenya’s best rappers, Breeder LW, revealed that he scored an A in his KCSE exams. 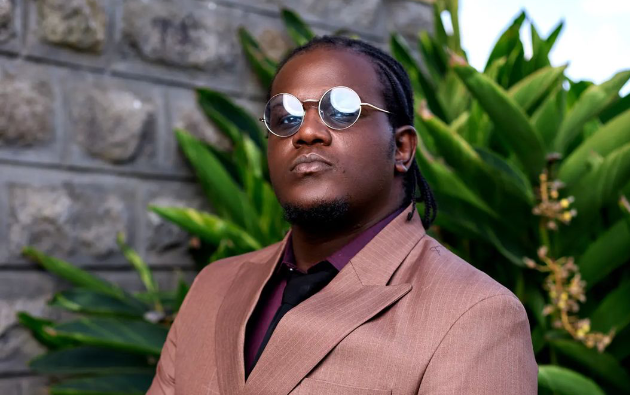 One of Kenya’s best rappers, Breeder LW, revealed that he scored an A in his KCSE exams.

Despite his controversial lyrics on education, the ‘Gin ama Whiskey’ hitmaker, on the Kula Cooler show with Obinna, said that he was always an A student. Obinna noted this fact asking,

In response, the rapper said, “You know art is an expression and on that particular song I was trying to represent the school culture, how school is especially high school,”

Breeder LW also revealed that the song was highly inspired from his high school life and how he saw things were being run.

“I was in boarding school in Eldoret called Kipsoeng boys and the school had drama upon drama so I decided to take all that and put it in my song.” Breeder explained.

Breeder, whose real name is Paul Baraka, was born and raised in Dagoretti, Kenya.

He attended Secondary School in Nairobi and later transferred to Iten, Elgeyo Marakwet.

From a past interview, the rapper revealed that his parents played a lot of music which would later influence Breeder and his older brother who is popularly known as Kenyan Creature to pursue music as a career.

His musical journey started to actualise in high school when he started composing lyrics and dropping bars.

He acquired both his names in high school, with Breeder being a nickname and ‘LW’ which stands for ‘Lyrical Wizards’ being the name of the trio rapper group he was a member of.

He chose to adapt ‘LW’ as his name, as a way of paying homage to his roots.,

Check out the full video below:

In addition to super entertainment from artistes like Mejja who performed live on stage at Mount Kenya University, young creatives and talented ...
Entertainment
8 months ago

However, there are many others who believe in their craft and would rather let their talent speak for them rather than use cheap and unwarranted ...
Entertainment
7 months ago

“Where we are now, as artists all we have is hope…and hope can’t be a strategy..." Obinna
Entertainment
8 months ago