Africities Summit is the largest democratic gathering organized on the African continent. 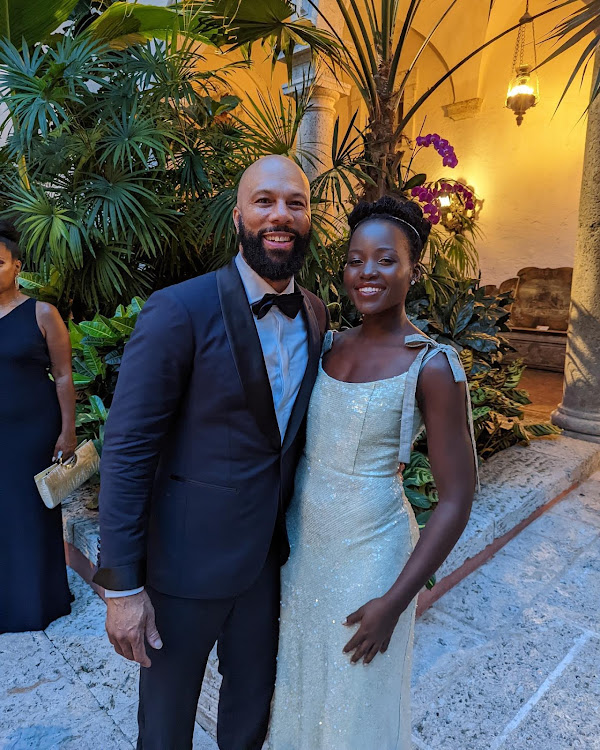 The 9th edition of the Africities Summit is scheduled to take place on May 17 to 21, 2022 in Kisumu, Kenya.

Organized every 3 years over a 5-day period, alternately in the different regions of Africa, the Africities Summit is the largest democratic gathering organized on the African continent.

One of the goals of this edition is to mobilize the African and Afro-descendant diaspora to begin the journey towards African renaissance with their fellow citizens who have remained on the continent, as well as with all people of goodwill interested in the development, integration, and unity of Africa.

This flagship event of United Cities and Local Governments of Africa (UCLG Africa) organized in partnership with the Government of Kenya, the Council of Governors of Kenya (CoG), and the County of Kisumu will for the very first time be held in an intermediary city.

Placed under the High Patronage of His Excellency, Uhuru Kenyatta, President of the Republic of Kenya, the theme chosen for the summit is: “The role of intermediary cities in Africa in the implementation of the United Nations 2030 Agenda and of the African Union´s Agenda 2063”.

This will probably be the first time Lupita Nyong'o will be in Kenya since May 2021 when she was holidaying in Lamu.

Her visit to Kenya came days after she had an exchange of words with tourist CS, Najib Balala who said he tried to reach her without success over the Magical Kenya’s international ambassador gig.

Najib Balala had named British model Naomi Campbell as the country’s international tourism ambassador and defended the decision with the comment on Lupita's "inaccessibility".

“I know everybody is asking why not Lupita. Lupita has commitments and her managers cannot allow us to access her. We’ve spent the last five years looking for Lupita,” Balala said.

In a reaction that sparked various reactions online, Lupita posted a photo of herself laughing on Twitter with the message:

“Me when I hear the Kenya Ministry of Tourism has been looking for me for five years.”

This will probably be the first time Lupita Nyong'o will be in Kenya since May 2021 when she was holidaying in Lamu.
Entertainment
3 weeks ago