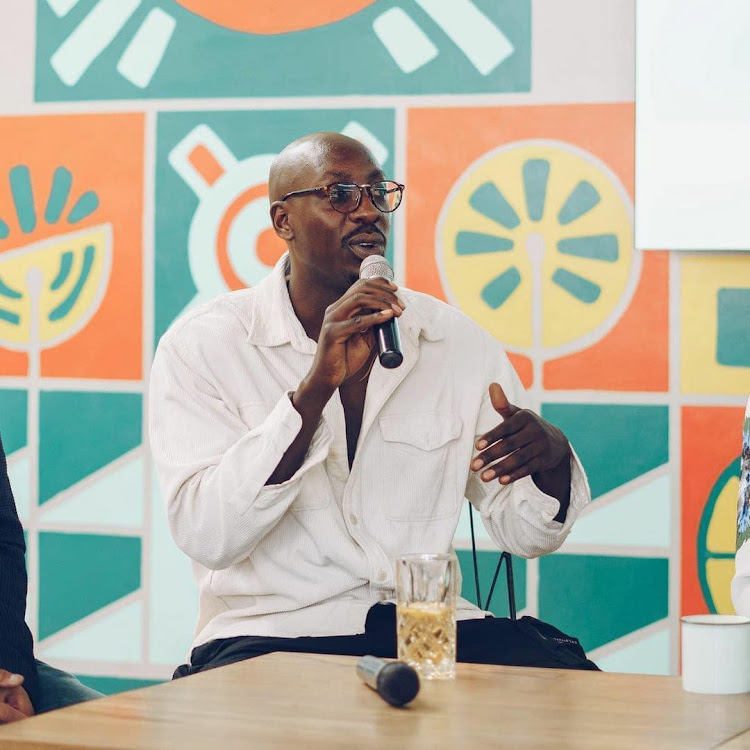 And the Sauti Sol drama takes a new turn.

It seems that Bien might soon be on the receiving end of a copyright suit himself.

This was after the group threatened to sue presidential aspirant Raila Odinga's Azimio la Umoja party over copyright infringement claims.

The said photo bore the image of Jalang'o's current housekeeper who has now come out to demand an apology from Bien.

Following the post, the man claimed that he had received a lot of calls from people telling him they had seen the photo and now assumed he had been paid by Sauti Sol.

He demanded that he be compensated as he wasn't a part of the beef between the band and the political party.

He said that he had been dragged into the mess and now people assumed that he was among the people un-subscribing from the internationally acclaimed group.

He captioned the video, " Hata mimi munilipe kwa kutumia pictures yangu bila ruhusa yangu. (I also demand to be paid for using my pictures without my consent.) "

He also posted a screenshot of Bien's Instagram account on his page, showcasing that he has been following the artist for close to 7 years, followed by the caption,

"To my dear brother@bienaimesol it was out of order using my image without my consent. The picture in use has made me suffer emotionally since it reminds me of a place had never wished to go back to. I have received negative criticism from different persons claiming that I don't support local artists. Let it be known that have never unsubscribed or unfollowed your YouTube or any social media account. Therefore I demand an apology over the incident that occurred."

Bien has still not addressed the issue at hand or posted anything else in response to the ongoing fiasco.

Ezekiel insisted that although we have differences we must not be blinded by politics to the point of hate.
Entertainment
4 months ago
WATCH: For the latest videos on entertainment stories