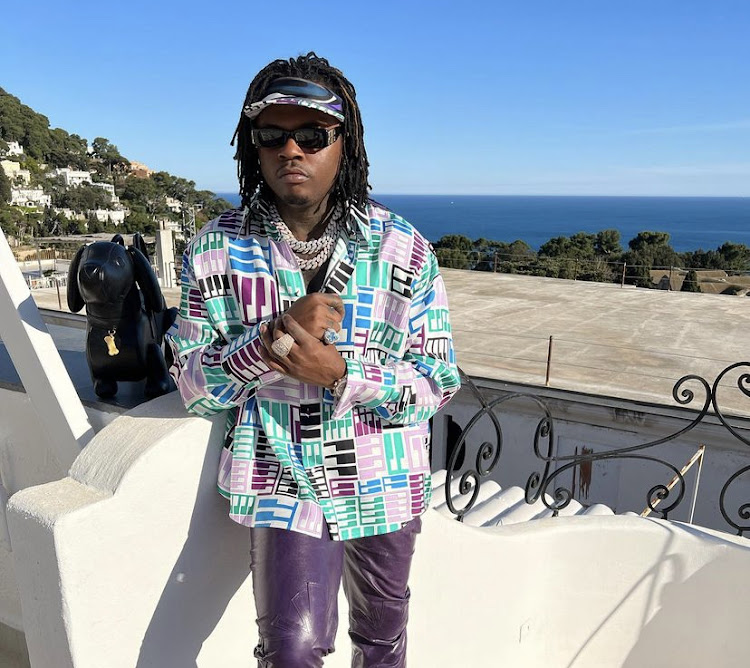 Sergio Giavanni Kitchens, popularly known by his stage name Gunna was denied his request to set bail during his hearing.

Prosecutors argued that the rapper was in a "command position" in the YSL Record group, a group that has 28 members and is being accused and charged with murder and RICO charges.

The judge shared concerns that releasing the rapper might endanger witnesses lives as Gunna can easily command his members to commit crime on demand. Thus on that note, choosing to deny his request for bond.

Following the verdict, the rapper could be looking at a long time behind bars before his trial commences as his trial date is set for January 9th, next year. Meaning the ' Drip too Hard,' hit-maker could be locked up for the next six months.

During his hearing, Gunna plead 'not guilty' to all the accusations of alleged involvement in the RICO charges.

There is the possibility that his legal team can try gain for a bond hearing but following the remarks the judge made his chances of getting one are looking slim.

Gunna turned himself, after his fellow YSL member and friend Young Thug was arrested.

They were both charged with RICO charges in Futon county.

Prosecutors are set to use Gunna's own lyrics in his music videos against him. They also claim that YSL is not just a record label but it's a gang as well.

Apparently, the musician had been setting himself up all along by rapping about instances in his life.

Follow rapper, Young Thug who was also arrested on similar charges to Gunna was set to have a hearing on Monday but his court date was postponed.

Rapper Young Thug was arrested on the 10th of May in Atlanta on charges of participating in street gang activity and conspiracy to violate the Racketeer Influenced and Corrupt Organizations (RICO) act.

The 'city girls' rapper is being accused of giving permission to YSL members to murder YFN Lucci while Lucci was in prison in Fulton county.

In the indictment charges two of Young Thug's associates revealed that they requested permission from the internationally acclaimed rapper to put a hit on Lucci.