How Boniface Mwangi left his pregnant wife to lead a protest 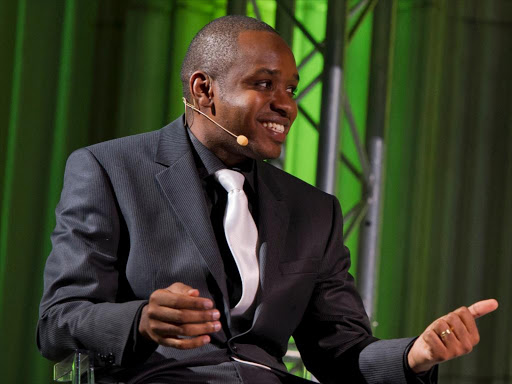 Madaraka day is a day meant to celebrate the steps Kenya has made since gaining internal self rule.

But this day has a far much bigger meaning to Boniface Mwangi who marks the day he began his much publicized activism.

Taking to his Instagram, Boni shared photos of himself dating 13 years back when he made headlines for protesting against the then president, Mwai Kibaki at the Nyayo stadium.

He revealed that he chose to leave his pregnant wife and his young son and went on a solo protest mission.

He wrote, "13 years ago, today, l left my pregnant wife and our two-year-old son to lead a protest against the Kibaki government. l ended up protesting alone at Nyayo Stadium, and that day marked the official beginning of my public activism."

Boni who has since adopted the name 'People's watchman' says he has seen growth as a human rights defender who has spoken on behalf of many.

"From standing up alone to becoming the voice of many. As an active citizen, I have mentored hundreds, inspired thousands and brought about change. Never tell a young person it's impossible. Happy Madaraka Day. #TeamCourage"  wrote Boni.

Check out the photos below;

Years later, Boni would unsuccessfully vie for Starehe member of parliament seat but that has never changed his passion and zeal to fight for Kenyans.

Boni is married to one Hellen Njeri and the two are blessed with three kids.

'Made me a dad at 23!' Boni Mwangi celebrates son's birthday

Boni reveals that Nate made him a dad at only 23 years and ever since that day, he has been their 'source of joy'
Entertainment
1 month ago

Boniface Mwangi's lovely message to Njeri on their anniversary

The lovely couple celebrated their anniversary on Monday night where they dined and wined with friends at Samaki seafood restaurant in Nairobi.
Entertainment
3 months ago