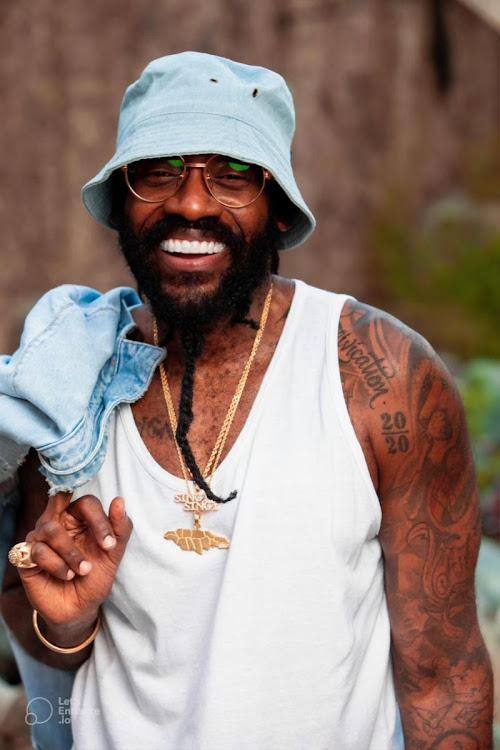 This will be the first-ever recreational village where rally fans can be engaged, fed, and entertained for the duration of 4 days during the WRC Safari Rally Kenya.

Touted as one of the most famous music festivals in East and Central Africa, Koroga Festival makes a comeback after a 2-year hiatus due to theCOVID-19 global pandemic.

Speaking about the event, Farida Idris, Capital Group’s Commercial Director and the Project Director Koroga Festival, said, "I thank H.E. President Uhuru Muigai Kenyatta for initiating and following through with the sporting spectacle together with the Ministry of Sports, Culture, and Heritage.

Last year, President Kenyatta announced that Kenya would host the WRC Safari Rally every year until 2026.

"The WRC Koroga Festival will be a four-day food, fashion, and music festival that will bring us the best talent from across the continent to showcase the best we have from here in Kenya and around the region. We will bring together the best Kenyan DJs, and the best artists and create an opportunity to enjoy the Safari Rally on a totally different level,”

.Koroga Festival will be 4 days of absolute ‘enjoyment’ in Naivasha which will then culminate into the final Day 4 of the most energetic line-up; featuring DJ G Money, DJ Protege and DJ Adrian, while music artists Kamanu, Graviti Band and Nviiri The StoryTeller will be the performing acts on stage.

Super star Tarrus Riley will‘close’ the night. For the 1st time in the history of Koroga there will be a 4 Day long festival with performing acts (DJs and artistes) from within and Outside Kenya.

The line up Includes Day 1

Nazizi, Bamzigi and Wyre were the original members of the group
Trending
2 months ago

On Monday, celebrated reggae star Jah Cure was been sentenced to six years in prison in the Netherlands for attempted manslaughter.
Entertainment
3 months ago

According to Franklin Wattimena, the press officer of the Netherlands public prosecution, Jah Cure will serve six years in prison with credit for ...
Entertainment
3 months ago