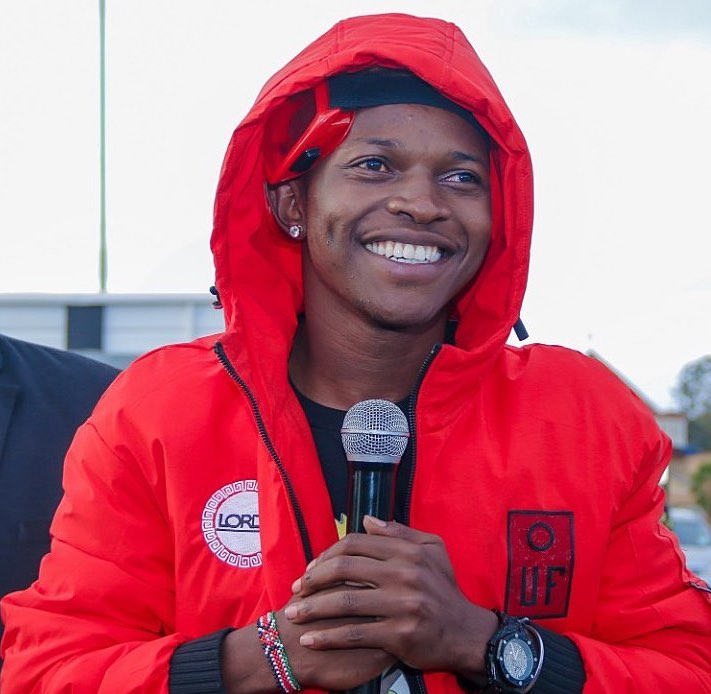 Mr. Seed says he will never forget the day a lady he was eyeing subjected him to the worst date experience of his life.

Speaking to SPMBuzz, the gospel superstar narrated how he was forced to sit on a table with his date who brought her brother! Her excuse? 'I don't walk alone'

"Dame alikuja na bro yake jo! Ah! I didn't have money I had borrowed some cash, I only had a thousand bob. So the first time we had talked and met at Galittos in fact I had 900 bob." Narrated Seed.

I boarded my Sh20 matatu from Huruma to town all the way to Galittos. Funny thing I had never been to Galittos myself. After a while she comes in with her brother and she says 'I don't walk alone I walk with my brother."

Seed says out of the Sh900 he had, the two ordered food worth Sh880 and given that, that's all he had, he was forced to stroll around town until midnight waiting for cheaper matatus.

"I ended up asking for water pretending I was OK," he said. Imagine you can't have any romantic conversation with such a person and to make matters worse she is a musician now!"

Seed is now married to Nimo Gachuiri and their story is one for the books given how far they have come together.

During an interview on The Morning Kiss, Mr. Seed revealed that when he knew Nimo, he was so broke that he could not even afford to take her on dates.

At one point, upon returning home from their date, he found his door locked due to rent arrears and Nimo settled the arrears without even thinking twice.

The couple has seen their love and marriage put to test with a number of ups and downs but their union has stood the test of time.
Entertainment
11 months ago

One fan wanted to know that one thing Owen wishes he would have done differently. Well the father of two had more than one as he listed at least 5 ...
Entertainment
7 months ago