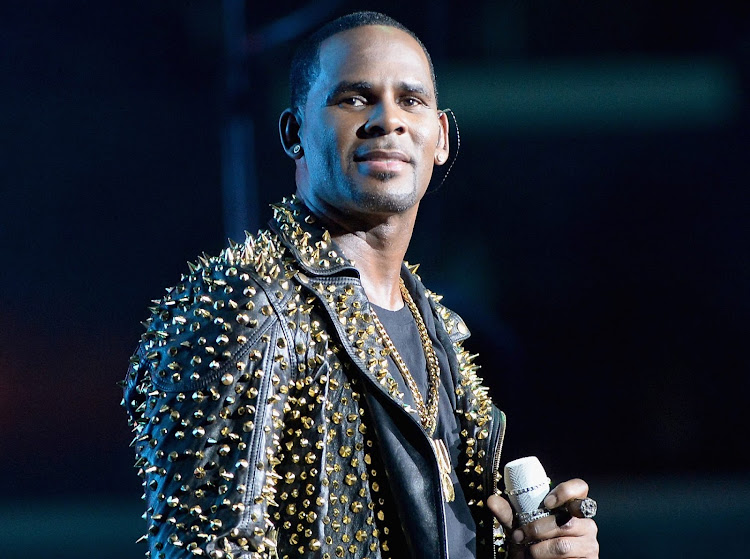 R Kelly needs to be locked up for more than a quarter-century. This according to federal prosecutors which just amounts to one of the cases for which he's been charged with.

Federal prosecutors out of the Eastern District of New York, who won a conviction against Kelly last September, just filed their recommendation for his sentencing, and they believe there's more than enough reason to send him away for "in excess of 25 years."

According to TMZ, documents obtained say that the feds declared Kelly particularly menacing because of his history of enticing minors.

Prosecutors hold up the case of his relationship with Aaliyah as a prime example, saying he "began to sexually abuse her when she was just 12 or 13 years old."

As they laid out in the trial, Kelly went on to marry her in an attempt to cover up that abuse and dodge criminal charges.

Other reasons prosecutors want the judge to throw the book at Kelly include his recordings of child pornography, and the "physical and psychological" abuse of women.

A lot of such information was detailed in the "Surviving R. Kelly" documentary, things like Kelly making women call him "Daddy," violent beatings if they disobeyed his rules, and prolonged isolation as punishment.

They also say Kelly knew he had genital herpes in 2004, but continued to have sex with women without telling them.

The feds are particularly concerned because they say Kelly continued doing all of these heinous acts even after he'd been arrested and gone on trial in 2008.

One of R. Kelly's many victims thinks the feds' recommendation of 25 years in prison is too low, and instead, he should spend the rest of his days behind bars.

In an interview, Lizzette Martinez said that Kelly should have earned a life sentence due to the fact he's hurt so many people over several decades.

She doesn't think his abuse will ever come to an end, because, as federal prosecutors point out, the guy's proven multiple times he's using his power to get what he wants, and he can't be given the chance to prey on women again.

Kitti Jones, another one of R. Kelly's victims, tells us she has no issue with the prosecutors' recommendation, however, no amount of time will give her, and others, back their time or remove their trauma.

Following the development, many now believe that justice is not something someone living in Kenya should ever expect to get.
Entertainment
3 months ago

The woman alleged Snoop's associate, a pimp-turned-Christian minister, Bishop Don 'Magic' Juan offered to drive her home after the gig, but she fell ...
Entertainment
4 months ago