A huge percentage of social media users are claiming that Jalang’o is chasing clout using the whole narrative. 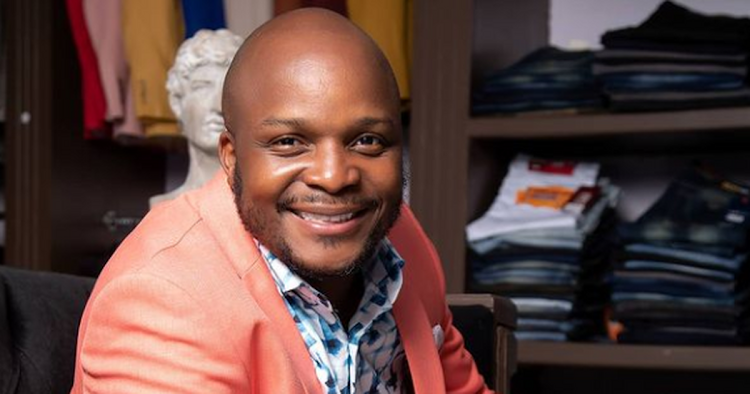 If you have been following Jalang’o’s posts on social media, you have a clear picture of the controversy surrounding the Ex-Kiss FM presenter and his two employees, Eli and Litiema.

Conversations have been created around the story with a huge percentage of social media users claiming that Jalang’o is chasing clout using the whole narrative.

In an interview with YouTuber, Mungai Eve, the political aspirant set the records straight saying that he doesn’t chase clout.

Narrating how the incident occurred, Jalang’o highlighted, “On that day I used my wife’s car to meet a certain group of people and I was tired from the campaigns, remember I had my wife’s car. My daughter’s art was in the car and she requested to get her arts out of the car.”

Check out the interview below:

This incident left Kenyans questioning Jalang’o’s story as many ruled out that he just came up with the story, in pursuit of clout, that will boost his votes come August, 2022 general election.

However, Jalang’o set his records straight saying that he will never clout chase adding that he didn’t have such intentions when he made the story public.

“I heard people saying that am clout chasing, these are people who even my children know, that is the last thing I will ever do, and if you know me that is something I will never do,” Jalang’o said.

“No there is nothing like sympathy votes, it is true Eli and Litiema stole money from my house and ran with their families and it has been reported to even the DCI,” the comedian said.

Jalang'os employees on the run after reportedly stealing money