"How to judge people," Huddah edition 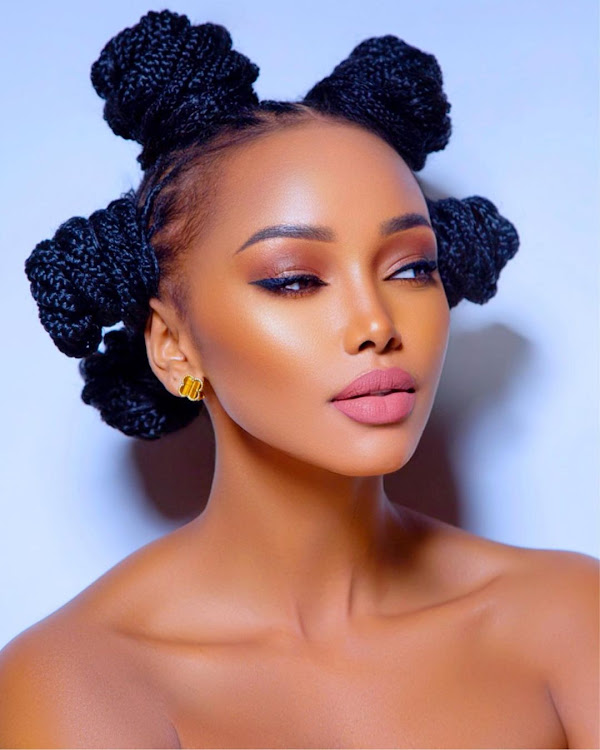 Alhuda Njoroge, alias Huddah Monroe has shared on her timeline how she learned not to ride on negative comments about someone.

The CEO said she has learned by heart to verify information or allegations she has heard, and, more often than not, she has found it to be two worlds apart.

She believes one should get to know the person in question for themselves, then afterward, they can believe what they were told or dismiss the previous verdict.

Here is what the boss girl had to say

"You know how people say ish about people, for me, when you speak ish about someone is when I want to know this person.

I want to experience them for myself because your experience with this person is not going to be my experience."

She defended her opinion by stating that everyone who people had warned her about turned out to be opposite of what she had been told.

"Maybe you found them at the wrong time, I have noticed everyone that people have been saying ish about is normally jealous, because when I meet them and sit down with them and talk, I see how kind and nice they are," she posited.

The prominent socialite then went on to warn her followers that the person they might have judged negatively was the one holding their blessing.

"So, guys, don't believe anything anybody has to say negatively about a person you have never met because they are probably blocking you from knowing that person because they can actually change your life, or they just don't like the person and they want everybody else not to like the person."

The controversial entrepreneur finished by urging her fans to get to know a person before judging them.

"Then go home knowing 'Ai, nani aliniambia or this person told me and truly, this is not a good person."

Huddah said anyone below you is there to take 90% of the time
Trending
2 weeks ago
WATCH: For the latest videos on entertainment stories