Juliani on losses he suffered for relationship with Lilian Ng'ang'a

Juliani is involved in community projects that help uplift the lives of Kenyans living in poverty-stricken areas. 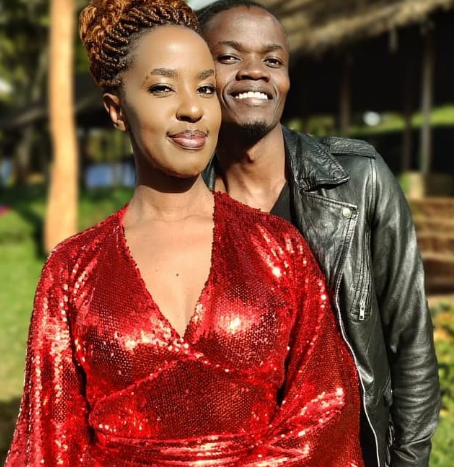 Kenyan rapper Juliani has revealed that he lost two major deals after he made his union with Lilian Ng'ang'a.

Speaking during an exclusive interview with Mpasho's Kalondu Musyimi, Juliani said he has since moved on from the loss

"Initially when all these stories were coming out we lost 2 deals in 2021. People thought I was playing around. Some people assume it is trolling but some people believe it.

I have a bigger calling and it is God who provides. There is nothing anyone can do that can scare me."

Juliani has further asked Kenyan media houses to help promote artists instead of only calling them when they are following up on gossip.

"I have been trolled for the last two days. People do not care about anyone. You only call when kuna muchene." 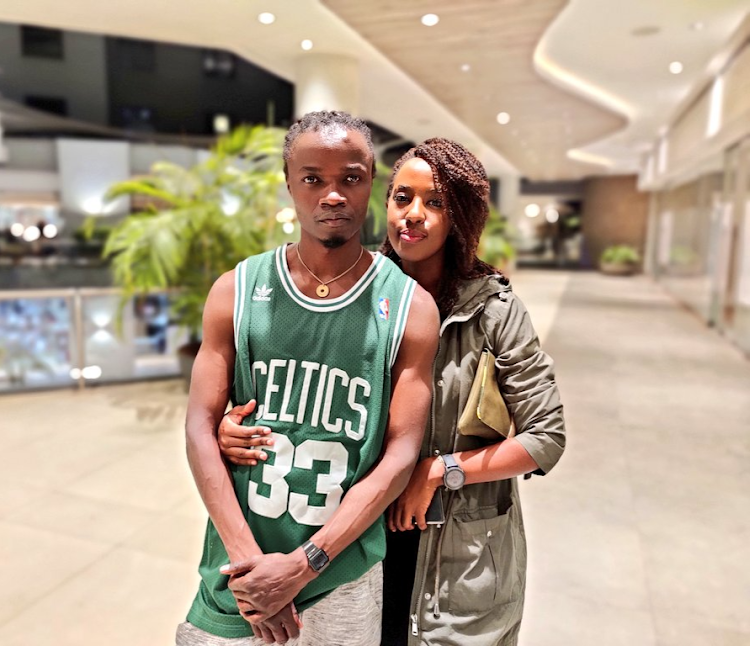 Juliani and his wife Lillian Ng'ang'a. The rapper has revealed that he lost two deals as a result of his relationship with the former air hostess
Image: Instagram

Juliani says the trolls and negative comments never get to him because people who troll him do not even know him.

"I am never discouraged. I have a good life; my worst life was 15/2o years ago. I have a child and people who love me. I have ideas I am implementing.

I am not bothered by people on the internet.

Most people who troll you just want bad things to happen to you.

We are doing amazing projects for the community, but no one cares about that. You only want gossip."

The rapper was trending after a section of Netizens kept comparing him to former Machakos governor Alfred Mutua who was previously dating Lilian.

The trolls questioned why Lilian would leave an influential and rich Mutua to settle for a 'poor and struggling' Juliani.

The former first lady hit back saying she had better things to do than to respond to such nonsense.

Juliani steps out with his son, Kenyans react

For the first time, Kenyan artist Julius Owino, also known as Juliani, stepped out with his son, and netizens can’t keep calm.
Trending
1 month ago

Former Machakos governor Alfred Mutua has opened up about his dating life. During an interview
Trending
3 weeks ago
WATCH: For the latest videos on entertainment stories