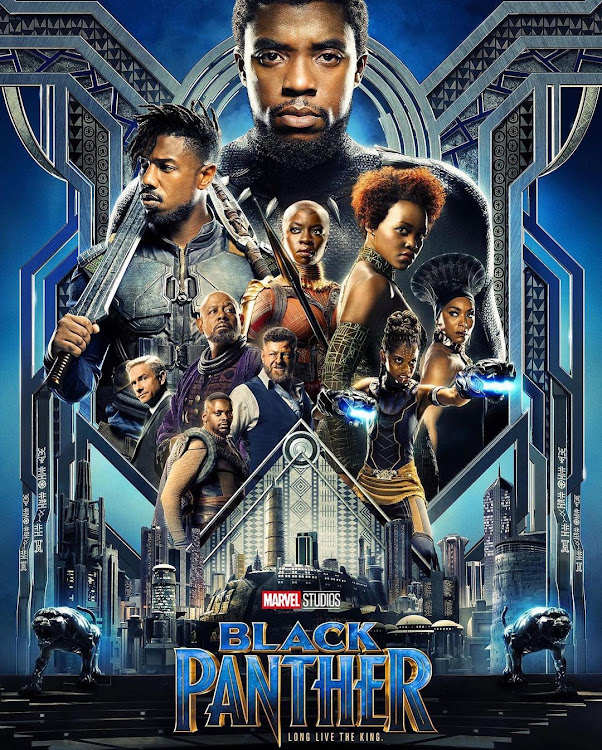 The cast of Black Panther: Wakanda Forever, say they drew their inspiration from Africa when it came to playing their characters in the sequel.

Winston Duke in particular was inspired by the Igbo community upon which he modelled the character of M'baku.

The world premier took place on Sunday, 6th October in Lagos, Nigeria which the director of the film, Ryan Coogler, described as " It is as significant as it gets"

The second Installation tells of the Wakanda's fighting to protect their nation from intervening world powers and a new formidable threat in the wake of King T'Challas death.

Thev casts were asked to describe the movie in one word and they had incredible answers.

Some said it was delicate, love, hopeful healing and our one and only award winning Kenyan actress , Lupita Nyon'go, said it was moving. 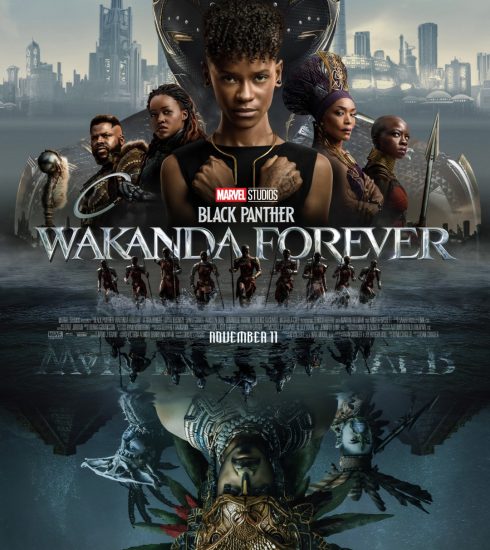 These were some of the remarks from the Wakanda cast members:

" This being one of the first major Hollywood, especially Disney and Marvel, screenings and premiers on the continent, I think its just the first step in something that i hope would change the entire landscape."

"This continent inspires this film, and so, the fact that we are bringing it here to celebrate it with the people who very much inspired it, is monumental. And West Africa is specifically important especially to African American history and culture."

Danai Gurira, playing the role of Okoye, tells of how her character resonates with her:

"The fact that Okoye guards the one nation on the continent that was not intruded upon, and she keeps it sacred to its ancestral design, while she protects it, in its power as the most advanced country on the planet, you would give your life for it like that. So that to me is an essence of who she is and i understood it. Even though we are from very different places, sadly i have not experienced a wakanda"

This is the second instalment of the Black Panther movie sensation, Black Panther: Wakanda Forever
Entertainment
1 month ago

Derrick Boseman says T'challa was bigger than his late brother