The county had 154 cases in the last financial year. 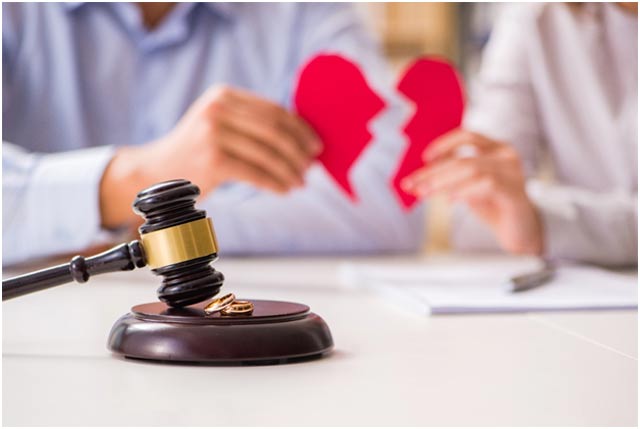 Nakuru County is topping the list of Counties with the highest divorce cases -this according to the State of the Judiciary Annual Report (SOJAR).

The county had 154 cases in the last financial year.

Analysis of the comparative data shows there was an increase in divorce cases in the previous year, ending June 2021 – 3,082 filed at the magistrate courts and 1,654 at the Kadhi courts.

At the Kadhi courts, Mombasa had the highest number of divorce cases followed by Nairobi, Garissa, Wajir, and Daadab.

The data indicate that 346 divorce cases were filed at the Kadhi court in Mombasa against 369 marriages in the year ending June 2022.

In Dadaab, 88 people went to the Kadhis court seeking to divorce their spouses while 52 lovers sought to register their marriages in Kakuma there were 86 divorce cases against 277 marriages.

The jurisdiction of the Kadhi courts is limited to the determination of questions of Muslim law relating to personal status, marriage, divorce, or inheritance.

The report further indicates that in the year ending June 2022 a total of 245,199 criminal cases and 91,748 civil cases were filed at the magistrates' courts across the country, totalling 336,947 cases cumulatively.

Sexual offences had the lion's share in the criminal category as there were 169,470 cases followed by traffic offenders with 60,423 cases and 8,657 death inquests.

There were 5,904 criminal and 5,990 civil cases involving children.

Marya Prude, the ex-wife of Willis Raburu, is still mourning the loss of her daughter Adana. On December 31, 2019, Adana passed away not long ...
Trending
1 month ago