Users who engage in impersonation without clearly specifying it as a parody account will be permanently suspended. 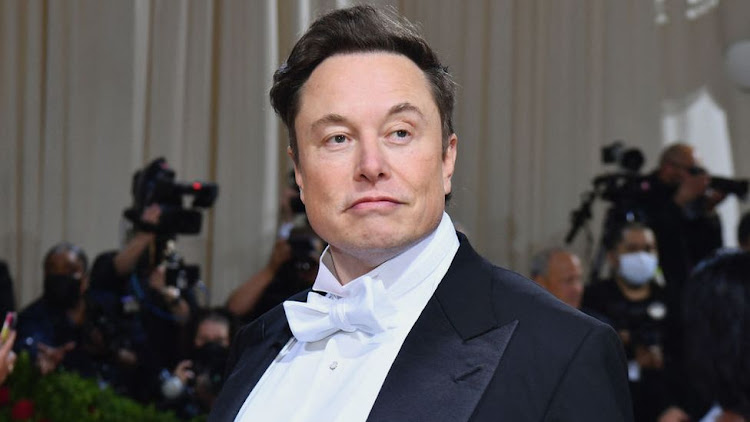 Business mogul Elon Musk has said that all parody accounts must include "parody" in their name and on their bio.

"Going forward, accounts engaged in parody must include “parody” in their name, not just in bio," he said.

Earlier, Musk had said that all users who engage in impersonation without clearly specifying it as a parody account will be permanently suspended.

Several accounts that changed their name to Elon Musk and mocked him have already been suspended or placed behind a warning sign.

They include those of US comedian Kathy Griffin and former NFL player Chris Kluwe.

An account parodying former US President Donald Trump by comedian Tim Heidecker is yet to be suspended.

At the end of last week, he laid off around half of the company's workforce.

Detailing the new policy on parody accounts, Musk tweeted: "Previously, we issued a warning before the suspension, but now that we are rolling out widespread verification, there will be no warning."

"Any name change at all will cause temporary loss of verified checkmark," he added.

Musk has been working on new strategies to transform the social media platform.

Radio presenter Oga Obinna, has revealed that he once received a termination email from an unknown company that he used to work for.
Shows
3 weeks ago