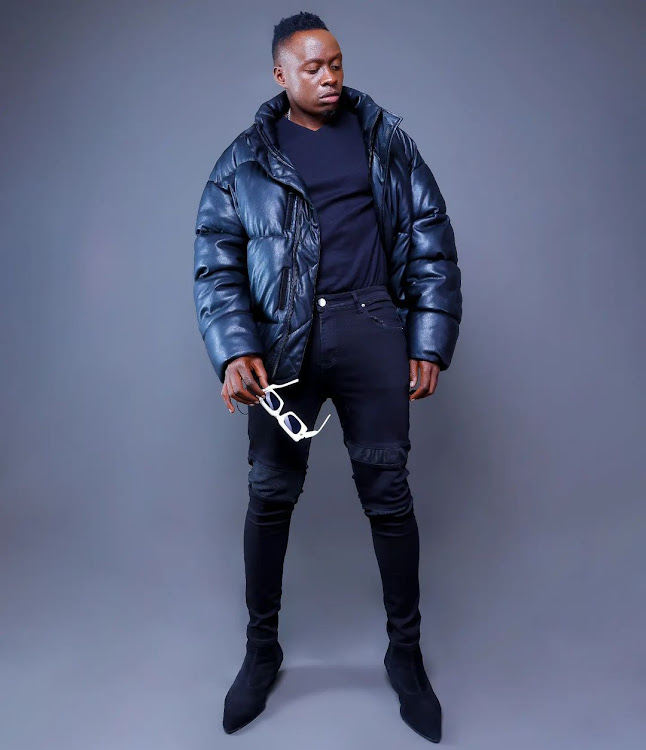 Radio presenter Oga Obinna, has revealed that he once received a termination email from an unknown company that he used to work for.

The radio host revealed this in response to reports that Twitter staff had received emails from their new employer Elon Musk announcing their terminations.

The musician claimed that when his friend called him after he had returned to Nairobi from a trip to Nakuru, he couldn't believe what he was hearing.

The comedian remembers a time when his then-boss instructed him to go to the board room to receive his termination letter as he empathized with Twitter employees.

Although the day was difficult for him, he vividly recounted it and said that it didn't stop him from working hard.

He emphasized the day was something he will always remember.

"I've been through this before, there was an organization I used to work for, I don't want to say the name, I was coming from Nakuru, I think from an event, so I receive a call from my workplace and they are like Yooh! Pia wewe umeitiwa barua yako and I'm like barua gani. I check my text and get otherwise," he said.

How does this compare to the mooted The Twitter Firing that is taking place this week?

Twitter says it will inform its staff on Friday about whether they will be laid off following the firm's takeover by Elon Musk.

In an internal email, the social media company said the cuts are "An effort to place Twitter on a healthy path".

The firm added that its offices would be temporarily closed and badge access would be suspended.

The multi-billionaire will be Twitter's chief executive after buying the firm last week in a $44bn (£39.3bn) deal.

"We will go through the difficult process of reducing our global workforce on Friday," Twitter said in the email.

They are literally life-sucking leeches that do not have your best interests at heart.
Trending
1 month ago