Why European nations will not wear pro-LGBTQ armbands

The captains, including England's Harry Kane and Gareth Bale of Wales, had planned to wear the armband during matches to promote diversity and inclusion. 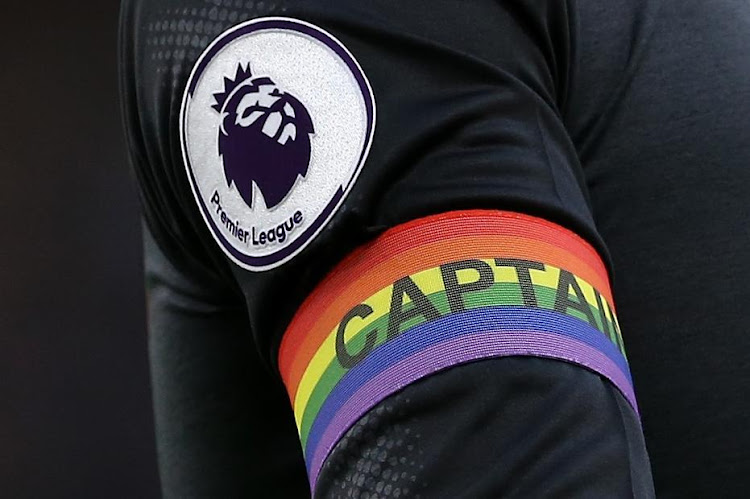 England, Wales and other European nations will not wear the OneLove armband at the World Cup in Qatar because of the threat of players being booked.

The captains, including England's Harry Kane and Gareth Bale of Wales, had planned to wear the armband during matches to promote diversity and inclusion.

A joint statement from seven football associations said they could not put their players "in a position where they could face sporting sanctions".

"We are very frustrated by the Fifa decision which we believe is unprecedented," the statement read.

The governing bodies - England, Wales, Belgium, Denmark, Germany, the Netherlands and Switzerland - said they had written to Fifa in September informing them about the OneLove armband but not received a response.

"Fifa has been very clear that it will impose sporting sanctions if our captains wear the armbands on the field of play," the statement added.

"We were prepared to pay fines that would normally apply to breaches of kit regulations and had a strong commitment to wearing the armband.

"However, we cannot put our players in the situation where they might be booked or even forced to leave the field of play."

In response, Fifa has brought forward its own "No Discrimination" campaign, which had been due to start from the quarter-finals.

Captains will now be permitted to wear a No Discrimination armband for the duration of the tournament.

England begin their World Cup campaign against Iran at 13:00 GMT on Monday, while Wales play the United States at 19:00.

"But we remain with the belief that football is for everyone and stand with our LGBTQ+ members of the Welsh football family.

Patoranking is rooting for all African teams
Entertainment
1 week ago